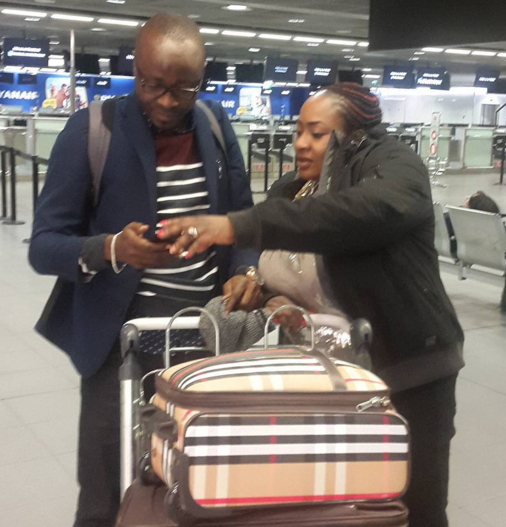 Olukayode Salako, the pioneer of Change Agent of Nigeria Network has informed gossips that his controversial marriage to Nollywood actress Foluke Daramola is far from over.

While professing his undying love for the mother of two, Olukayode Salako said:

TO WHOM IT MAY CONCERN:
“Now, final one to the rumour mongers and haters of my marriage to Foluke Daramola-Salako:
It is a union ordained by God Himsef. He brought us together in such a controversial and embarrassing way. It is His way of doing things and nobody can question that. Just the same way nobody can question why He didn’t bring Jesus Christ through a perfect marital arrangement. But in spite of it all, nobody should expect that it would be a perfect one between us. It would be unintelligent to think and hope so. It is still going to be like any typical marriage with its usual ups and downs.

But it is one that must survive!
However, people who feel the marriage will soon crash should forget it, because the marriage is beyond Foluke and Kayode. It is 100 times beyond us, so it is only God Himself that can crash it. And He won’t because He Himself ordained it for His own purpose. Foluke will always remain my darling Omolewa in whom I am well pleased. That seals it.”

The couple is currently on vacation in Dublin, Ireland. 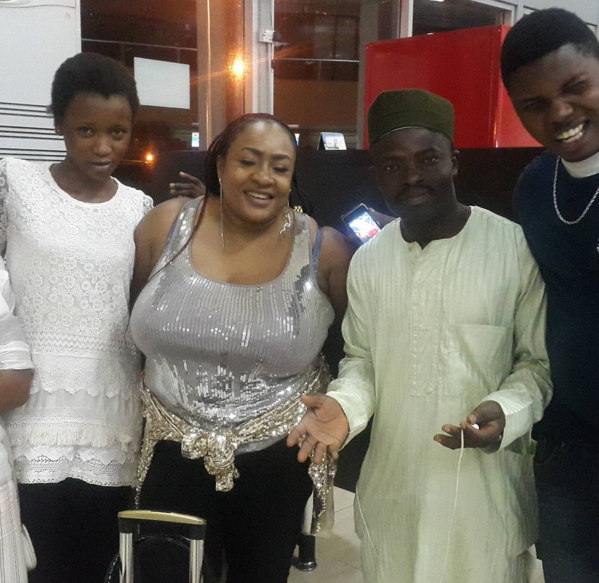 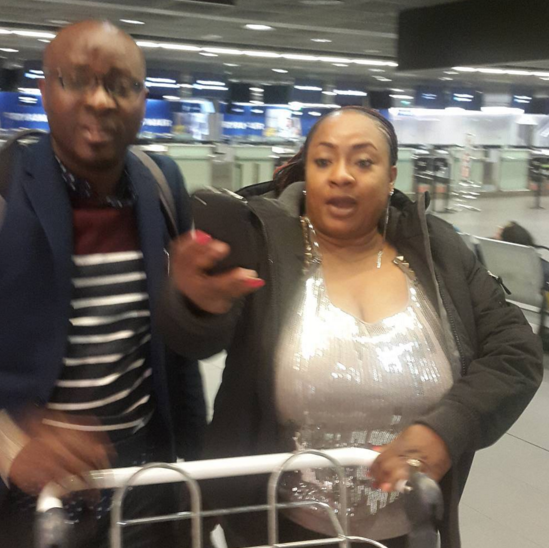