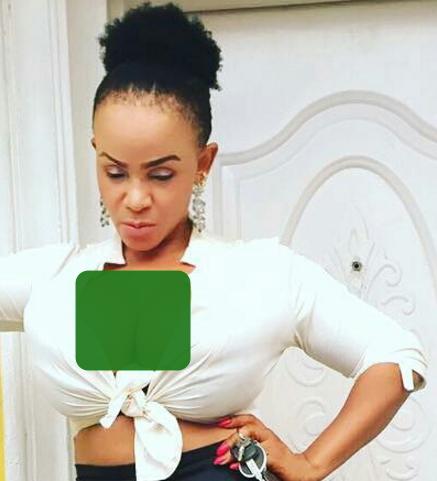 According to eyewitnesses, Cossy stormed a strip club over the weekend with friends and after a while, she took to the pole to entertain friends and fellow club guests with her favourite asset.

The actress who promised to write a book about the dirty secret of popular actresses was said to have stayed on the pole for sometimes as many believed she was paid to performed the stunt. 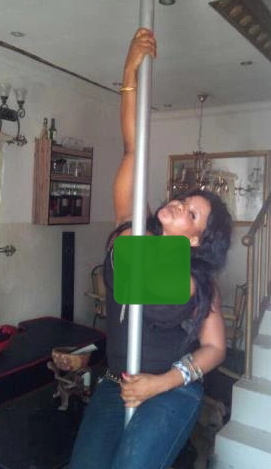 Past photo of Cossy pole dancing

Many alleged that the self proclaimed play girl is in deep financial mess due to her lavish lifestyle.

Even before she ventured into the club world, the actress has been entertaining fans with her favourite asset online.

She has been tagged the most seductive female entertainer in Nigeria.