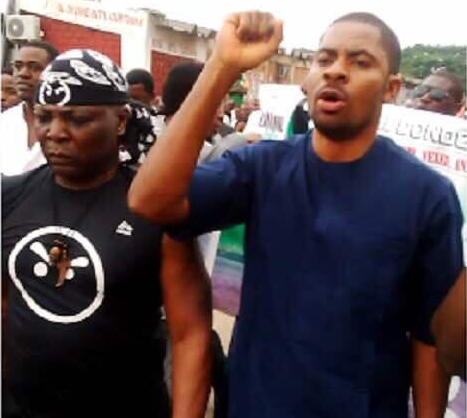 This is not a good time for controversial figure, Charles Oputa aka Charly Boy who recently relocated to Lagos from his base in Abuja.

He however returned back to Abuja few days ago to make his voice count on Buhari’s extended medical vacation in the UK.

Before now Oputa and his supporters have been protesting at Unity Fountain, however their attempt to invade Wuse market today turned bloody as some Buhari’s supporters descended on them.

In the process, Charly Boy sustained injuries as his car was vandalized by the suspected thugs.

One of the protesters Deji Adeyanju revealed this on Twitter today. 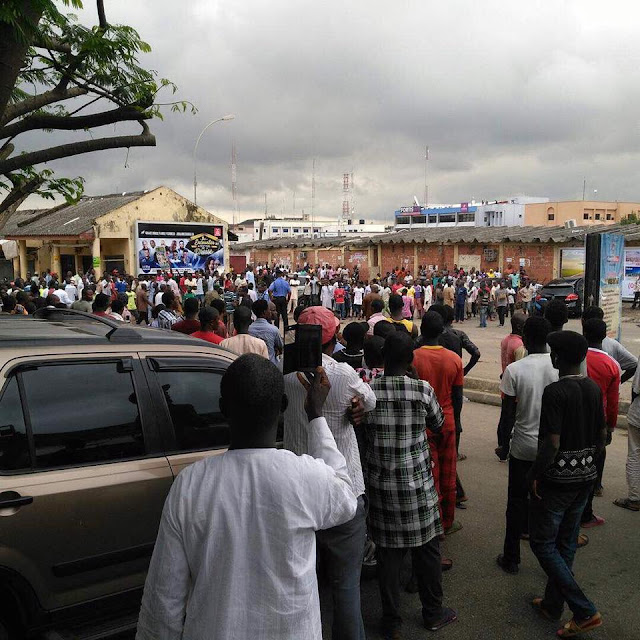 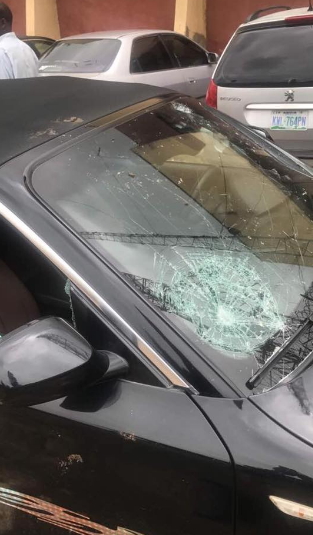 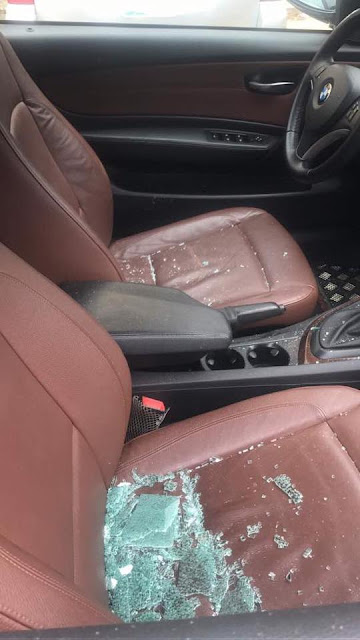 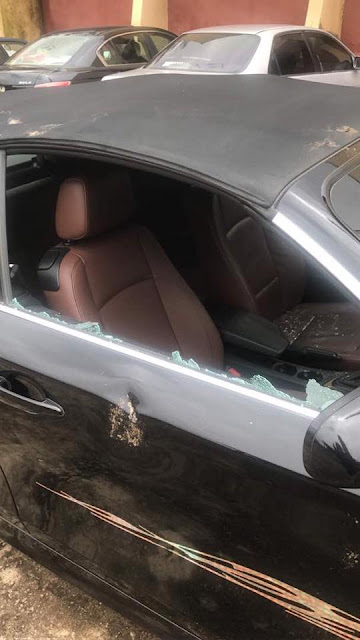 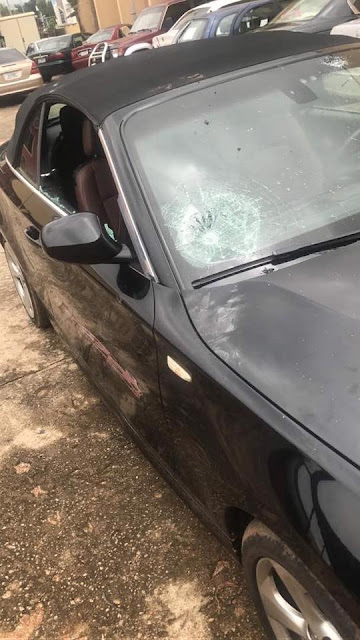 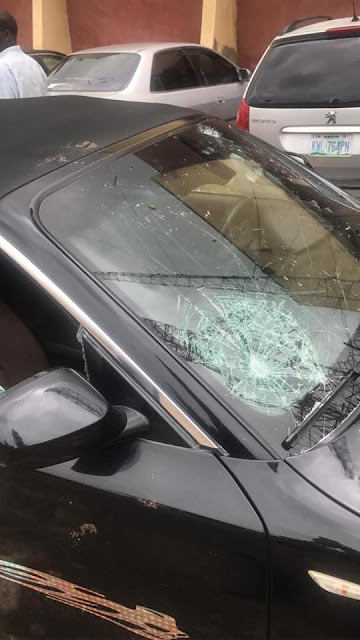 May be it is time for Charly Boy to relax his Mumu Don Do protest.

There is no point using a peaceful protest to call for violence.

This protest has been going on for a while now and it is obvious he has made his voice known.

Even before the protest, the controversial area fada is known for his plenty wahala.