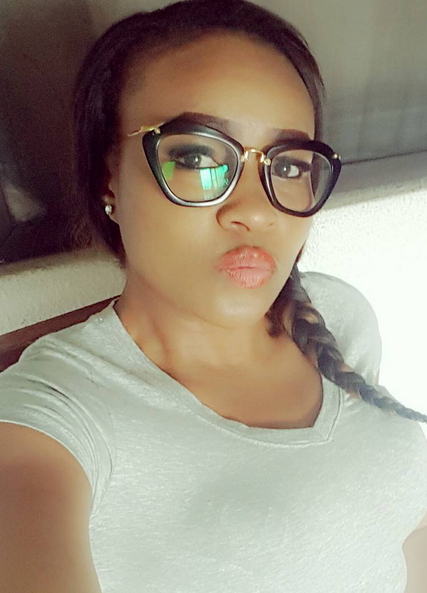 Over 3 years after her husband abandoned her in Nigeria and moved to the United States with Stella Damasus, Doris Simeon is still unable to cope.

The actress said she has tried on several occasion to get her son back in Nigeria but to no avail.

Hear what the mother of one told Encomium recently:

How do you feel not having your son, David, in your custody?

No mother will be happy if her child is not with her. But then, that’s still my private life just like I keep saying, and I am dealing with it.

Do you really miss him?
Definitely, yes. Why won’t I miss him?

How would you feel if there could be a kind of reconciliation between you and your ex, at least for the sake of the child?

Just like I said, everything concerning that is my private life, and I want to keep it private.

Let’s get one picture clearly between you and the father of your child, are you divorced or just separated?

We’re still in court. So, I don’t want to talk further on that.

So, the court is yet to decide on the case?
Yes!

What do you think actually informed the collapse of your marriage apart from all the allegations and counter allegations between the two of you? Did you see it coming?
Nobody will ever want his or her home to collapse. So, why will I see that and still go into it.

How do you feel about the whole situation?

No one will be happy when one is heart broken or one has a broken home. I don’t like dwelling on the past or crying over spilled milk. What concerns me most is focusing on my future and whatever it is I need to do at the moment.