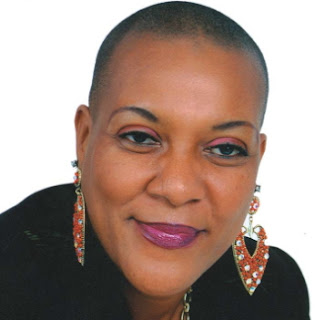 The actress said the Toyota Corolla, she parked in front of the house in Surulere, Lagos, was stolen in the early hours of Sunday the 3rd of December 2017.

Here is how she narrated her ordeal on FB;

“What a sad beginning of the month of December; my car was stolen in the early hours of the 3rd of December, 2017.

“Trying to think straight; the joy of the Lord is my strength.”

Speaking with The Nation, the actress disclosed that her spirit has been asking her to leave her present residence but said she could not achieve that, as she was duped in earlier in the year, while trying to get a new apartment.

“My spirit has been speaking to me about this place. I would have moved out, but I was duped while looking for an apartment. The car was parked outside and nobody saw them as it was taken away.

“But we have reported to the right authority”, she added.