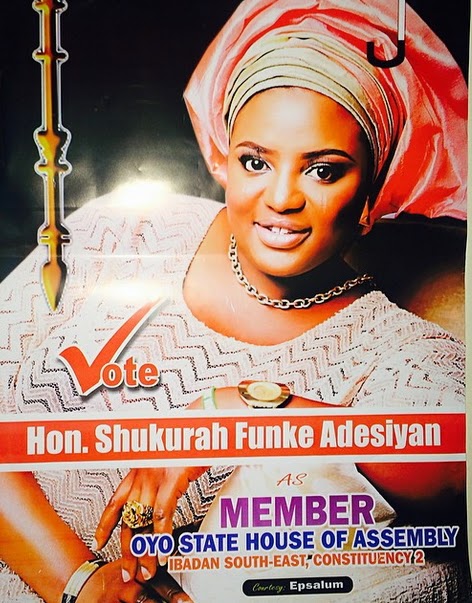 Popular Nollywood Yoruba actress Funke Adesiyan is not a happy woman at the moment.

The actress who ran for Oyo State House of Assembly under the umbrella of PDP lost to her APC opponent by a wide margin.

She took to the social media few hours ago to share her mind on the defeat.

“A house that is divided against itself cannot stand. Thanks everyone for your support. Though we didn’t win, yet we didn’t loose. I’m a better ME!” 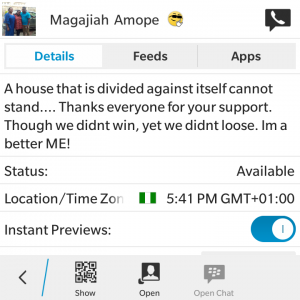 Eyah!!! Take heart Funke, defeat is not the end of the world.