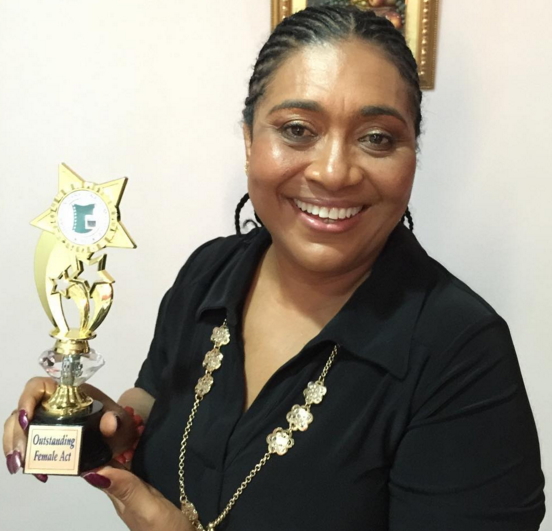 For her role in the advocacy movie, Stigma, a film on HIV/AIDS, veteran Nollywood actress, Hilda Dokubo has been named Best and Most Outstanding Female Performer.

Basking in the honour, which she says is her 10th international ‘Best Actress’ award, the actress took to her Instagram page to celebrate with fans.

“The tenth international award as Best and Most Outstanding Female Performer, based on my performance in the movie, Stigma… You haven’t seen a movie until you’ve seen this movie,” she captioned a photograph of herself clutching the award. 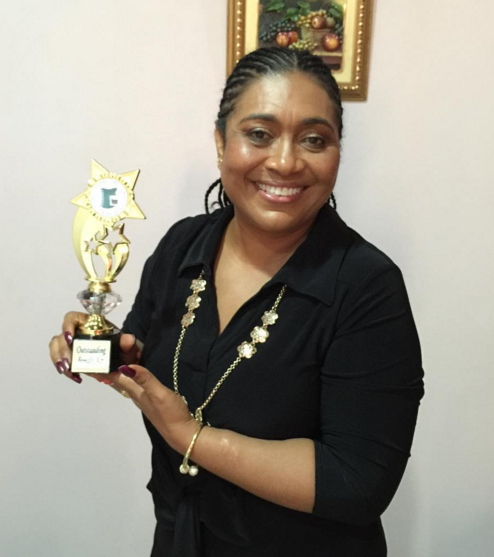 Speaking on her role in the movie recently, the actress said; “the issue of HIV has been discussed over and over again but not stigmatisation. People have done movies about how we can contract HIV and living with the ailment, but we have hardly done anything on what happens after people have contracted the virus and how to deal with living with it and how people deal with living with it. Stigmatisation is a killer. It just means rejection as a result of it. And when people reject you, it is the same as showing you hate.”

Stigma, which stars the likes of Emeka Ike and Jackie Appiah tells the story of the daughter of a local midwife whose childhood was brought to an abrupt halt when her mother decides to marry a local Lothario.