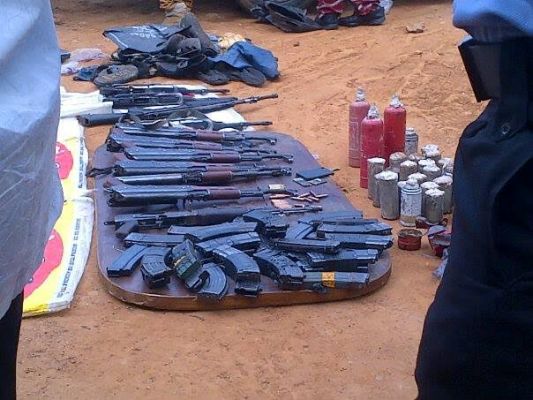 Graphic photos from the scene of a fatal robbery in Igarra, Edo State have made it to the social media.

According to social media users in Edo State, some dare devils stormed Keystone and Unity banks around 6am today.

They killed a security guard, two policemen and 3 bank customers before escaping with an undisclosed amount of money which was later recovered from their abandoned vehicles.

An armoured personnel carrier that was brought to the robbery scene forced the robbers to abandon the vehicle used for the operation and escaped into the bush.

Many of them escaped with injuries after heavily armed police engaged them in a shoot out.

See graphic photos from the scene of the robbery below… VIEWERS DISCRETION IS STRONGLY ADVISED. 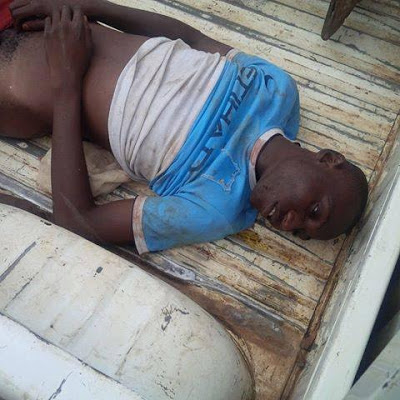 The robber killed during shoot-out 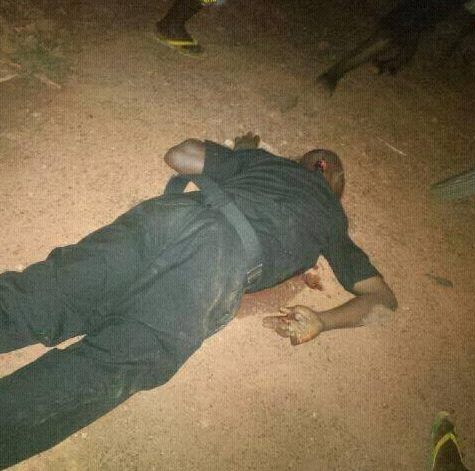 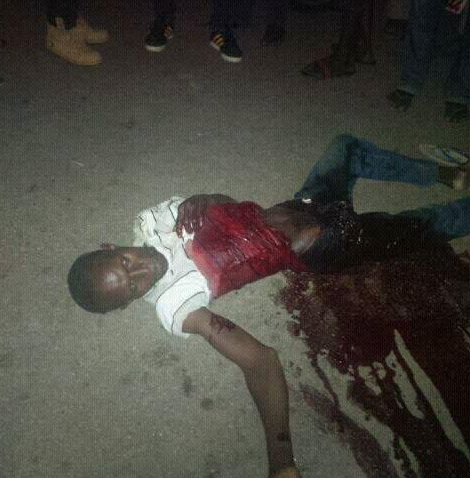 May the soul of the deceased officers and bank customers rest in peace.