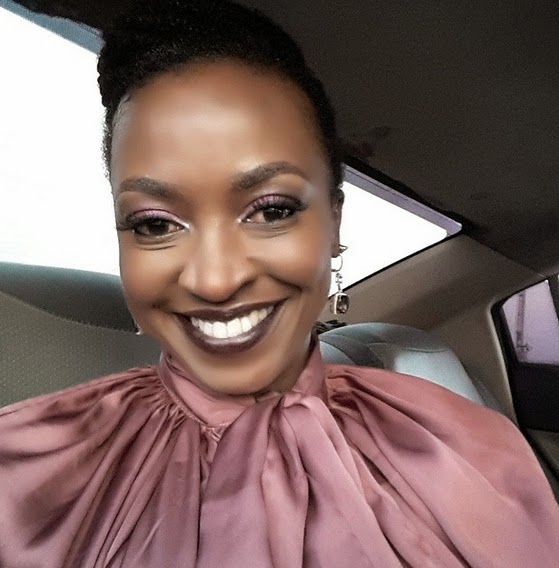 When Kate Henshaw first announced to fans her intention to run as a Federal House of representative in Cross Rivers State (Calabar Munical/Odukpani Federal ), many thought she was joking.

As we speak, the mother of one has dumped Nollywood temporarily in order to concentrate on her political campaign.

In a recent chat with Sahara, Kate Henshaw says she is taking the needed time off to make her voice known:

Are you quitting acting for politics?

“Well, well, I will take a break to serve the larger population of Nigeria. I won’t quit. Arnold Schwarzenegger was a governor and he’s back to acting again. You take time off, you serve your people. I don’t hope to be there forever. I just want to do, make noise, leave when the ovation is loudest. That’s the best way. I don’t want to be there for 10 years, 12 years, 16 years, that’s the best way. I want to do other things.”

“4- 8 years. That’s the limit…you can hold me to my word. There has to be another person, who will go through the process, who would want to try. That’s the problem. Too many people stay in one place for so long and other people just lose hope and say why would I even bother.”

“There’s no money. I can’t match the people who have been in the system for 20 to 30 years. I’m going with God and my heart. I’m not sharing money. If you continue sharing money it will never stop. If you want a change, a true change, then vote for me and you’ll see the change. But if you want money, hey, go for money and stay where you are and don’t ever complain”.

We all aware that most people join politics for financial gain.

Wishing her all the best in her campaign.