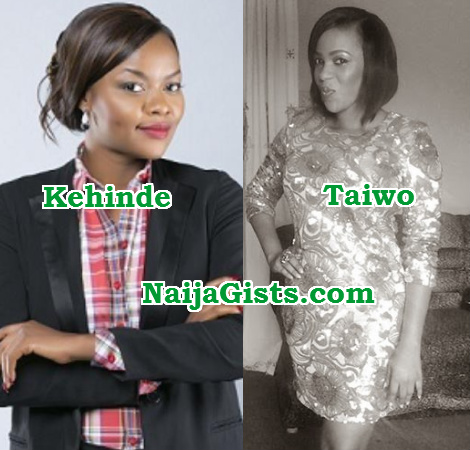 Popular Nollywood actress Kehinde Bankole recently revealed to The Entertainer that her twin sister, Taiwo was the one who first delved into acting before she quit for the business world.

When TE asked her about her twin sister, Kehinde said, “My twin sister started out acting in Nollywood before me but as her business began to grow, she decided to focus on her event planning business. That is not to say if she wants to come back she won’t.”