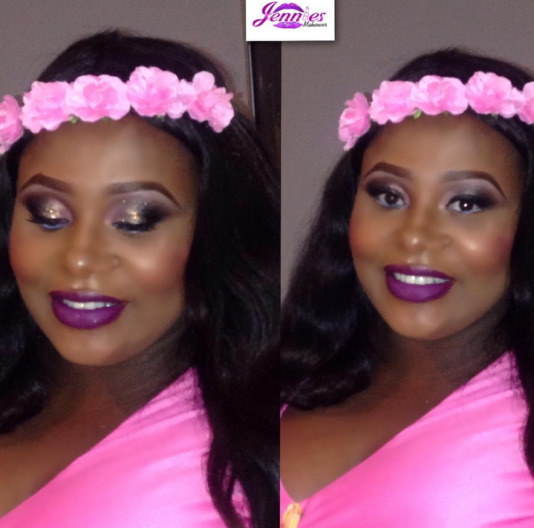 After 6 months of no-show, popular Nollywood actress Adaora Ukoh has returned to the social media.

The actress who married secretly in 2012 is heavily pregnant with her first child.

She is currently in the City of New Brunswick in New Jersey.

Here are photos from the surprise baby shower her friends organized for her late last year. 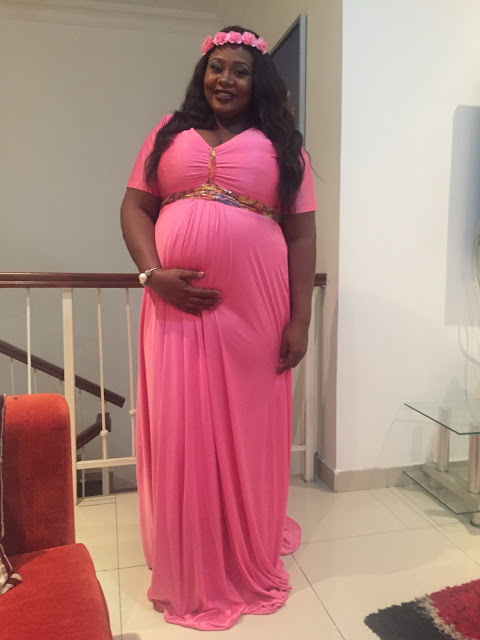 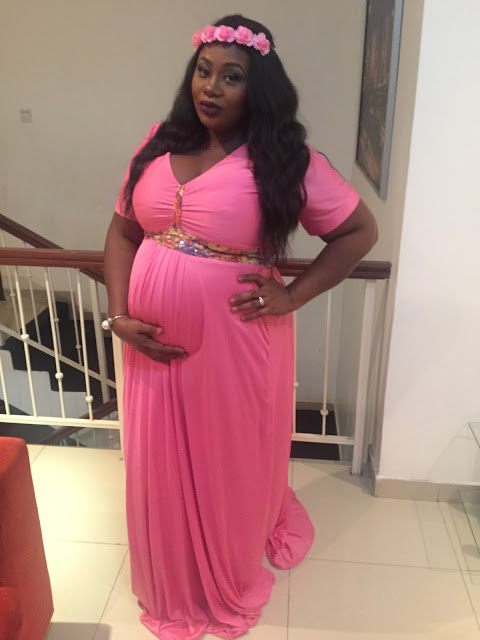 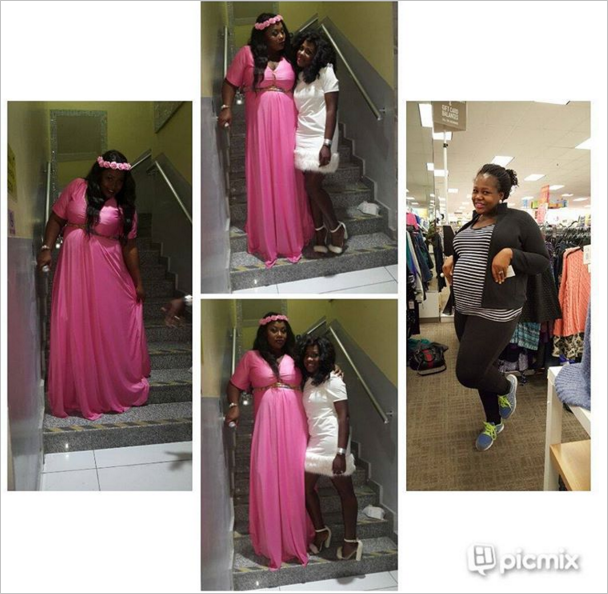 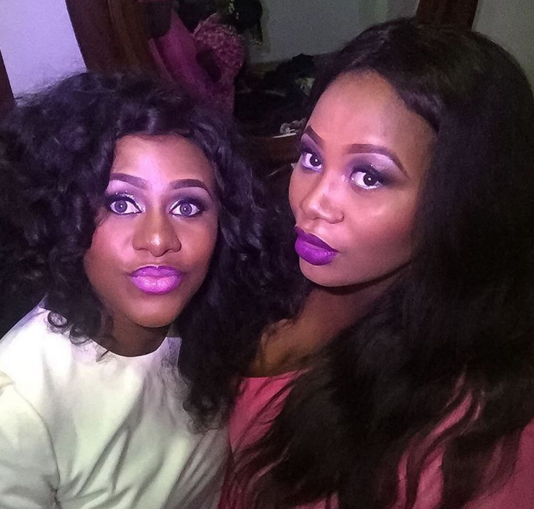 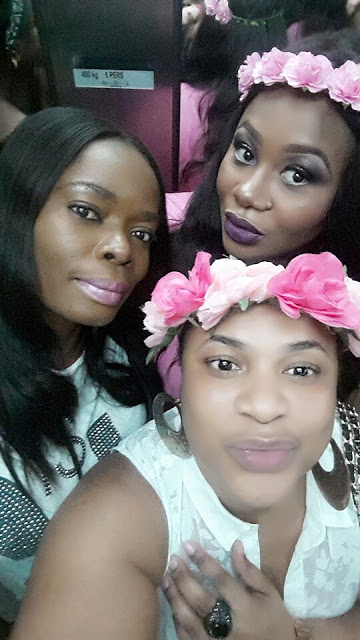 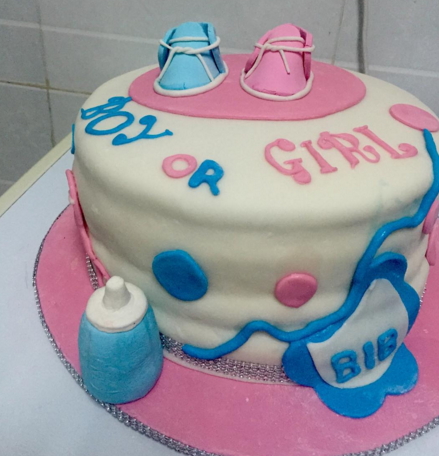 A source who emailed NaijaGists.com these photos earlier today said the actress is supposed to have delivered her baby girl.

Check out the latest photo of Adaora Ukoh playing with her sister’s daughter in New Jersey yesterday. 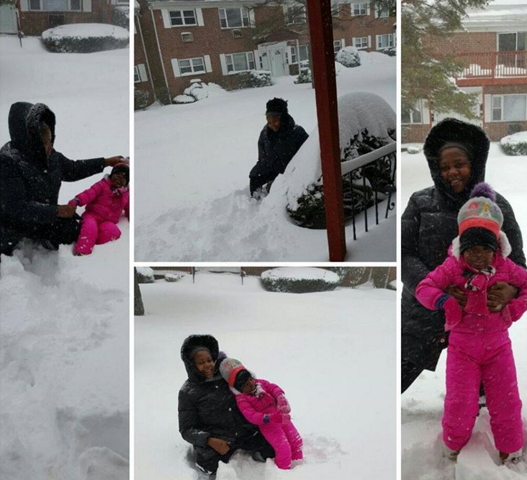 Will update you on this soon