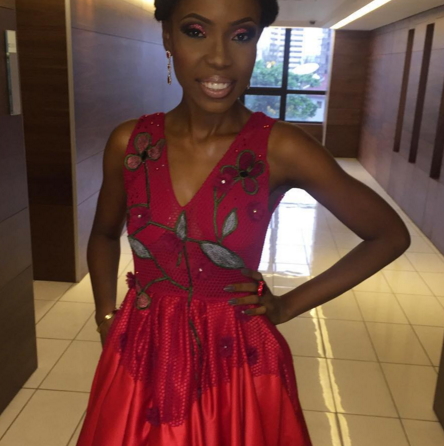 The night of glitz and glamour held at the Eko Hotels and Suites on Saturday 5 March.

It is an award in recognition of years of sweat, labour, tears, and passion. The versatile actress walked away with a brand new SUV car in recognition of her efforts, and contributions to the Nigerian entertainment industry.

The Lagos-based actress started profession acting back in 2005.