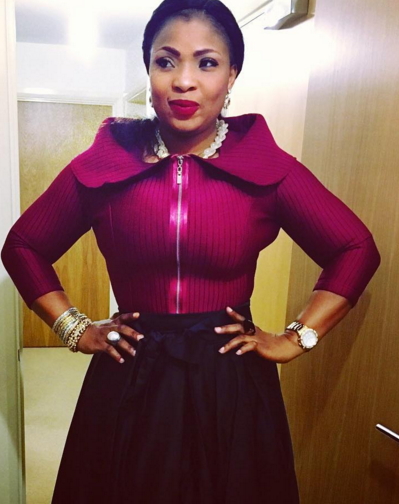 Star actress Laide Bakare, has been in the news lately. She recently celebrated her 35th birthday and it was a carnival of sorts for her close friends and associates.

Laide Bakare has also been on top of her game as one of the most sought-after actresses in the Yoruba movie industry.

The mother of three recently took to the social media to show the familiar face of her mother, Alhaja Bakare and her Connecticut-based bestie Davidson. 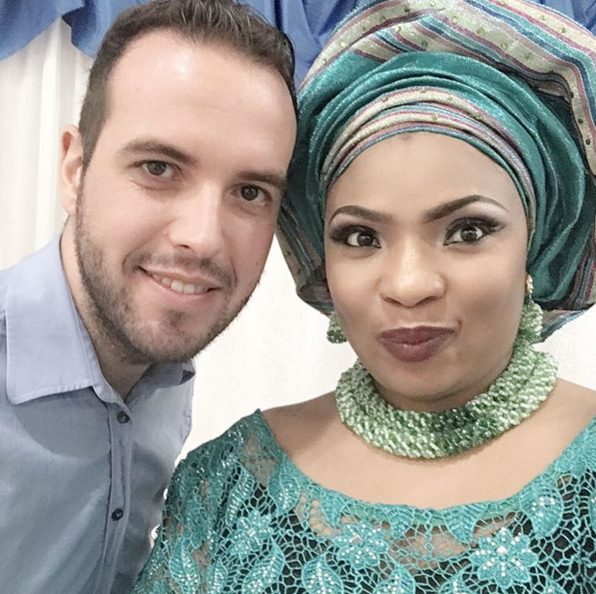 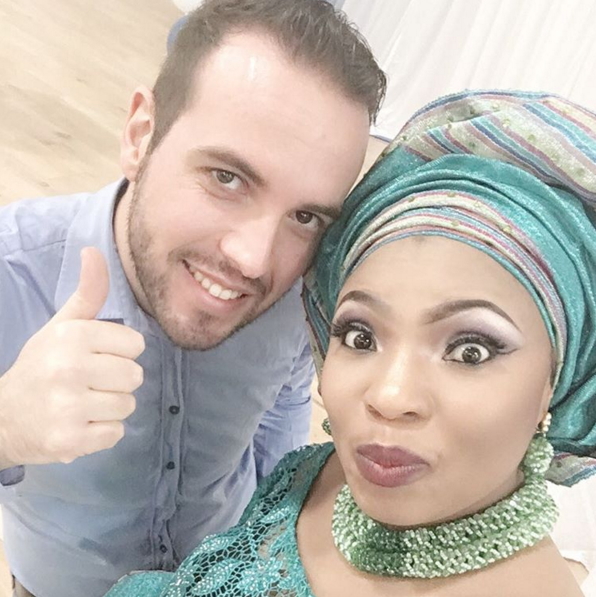 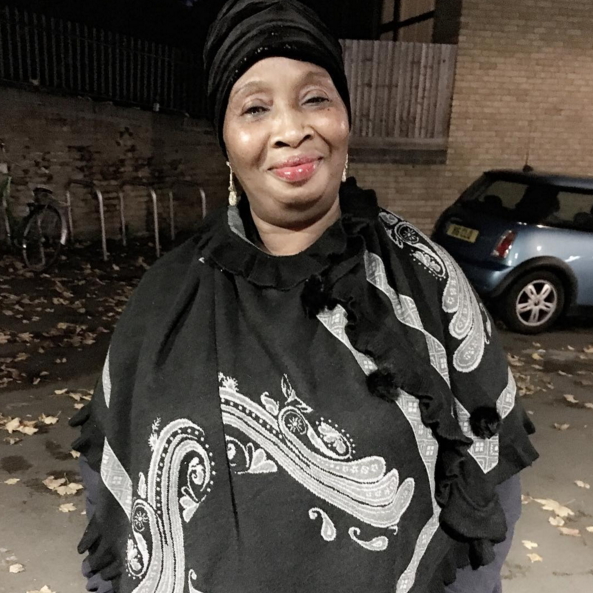 The Super Genius Mind By Tony Ogunlowo
Wasiu Ayinde KWAM1 Praises Titi Masha: She Is The Only Woman In My Life, She Gives Me Peace Of Mind