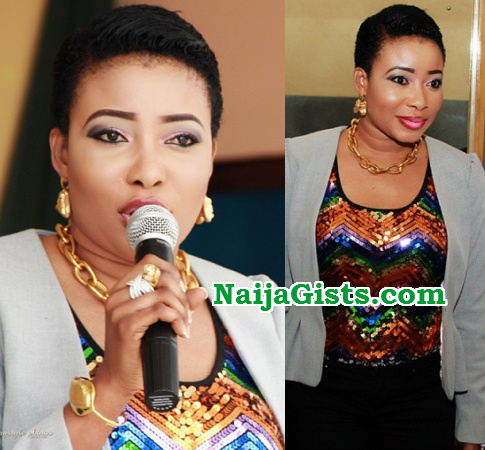 These are not the best of times for popular Nollywood actress Liz Anjorin who has been moving in and out of the country in the past 6 months.

Liz Anjorin’s popular Peak Me super Mart in Lagos has closed down.

According to sources, the store was shut down after 4 years of running at the popular Awori Bus Stop in Abule Egba Lagos.

An insider said the actress who is secretly struggling to gather her finances together recently closed down another shop at County Bus stop in Ogba area of Lagos. 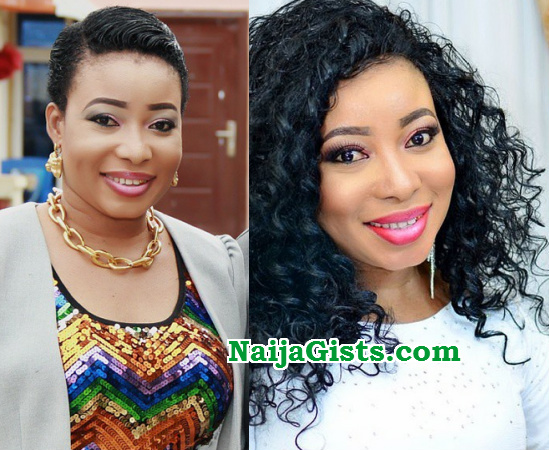 The actress reportedly reopened the shop in May 2015 and renamed it Peak Me Reloaded but as we speak, it has been locked up again.

Another source who claimed he is close to the actress said she shut down the businesses temporarily in order to create time for her acting career.

The source added that Lizzy Anjorin is planning to reopen the store once she rounds up her movie production project.