Posted on September 25, 2015 by Naija Gists Leave a comment 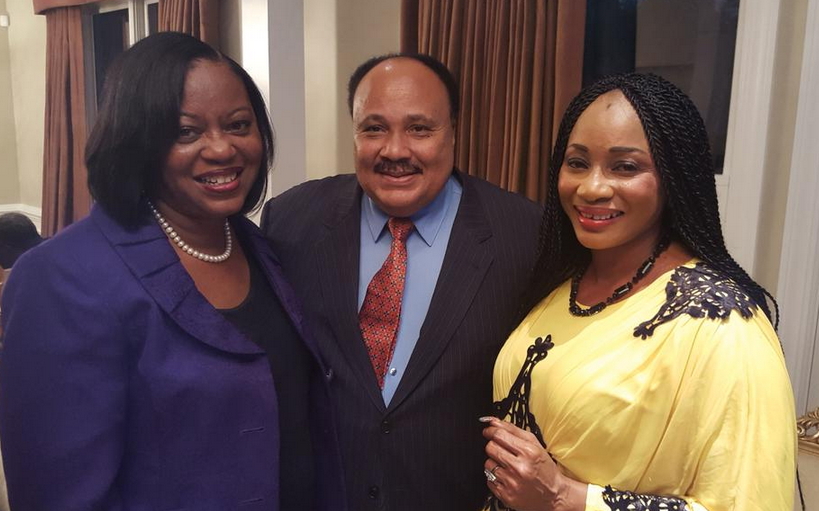 The veteran Nollywood actress who is currently on vacation in the United States met with the family of late Martin Luther King Junior.

Chioma shared photos of herself with Martin Luther King III (the son of Martin Luther) and other celebrities at a dinner party organized for the late Human Right activist.

Jim Iyke who is currently in Atlanta with his Oyinbo baby mama was also in attendance. 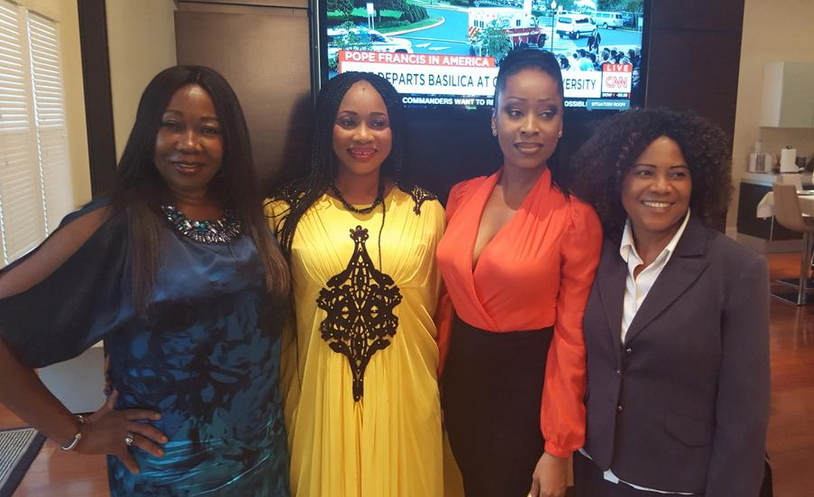 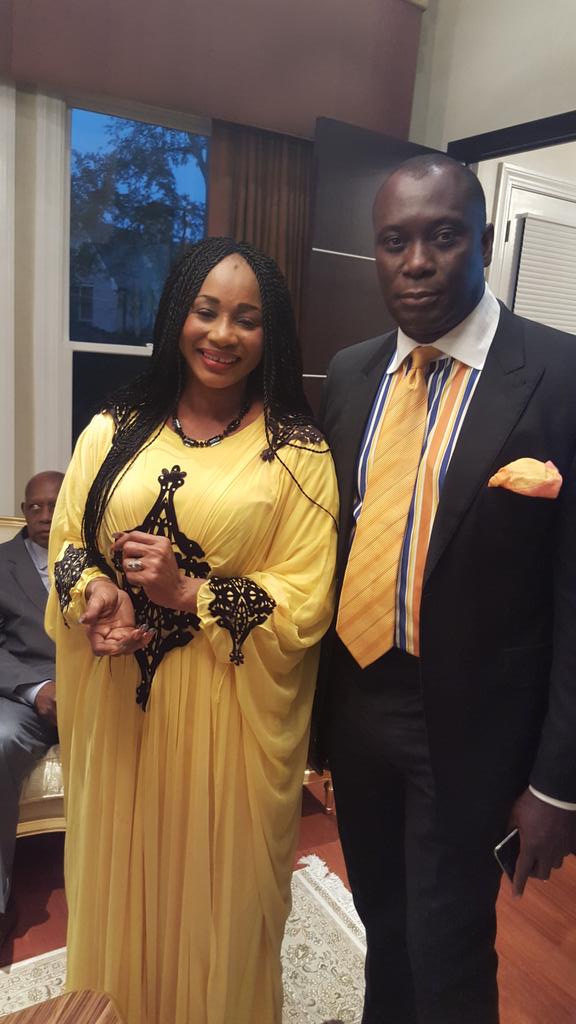 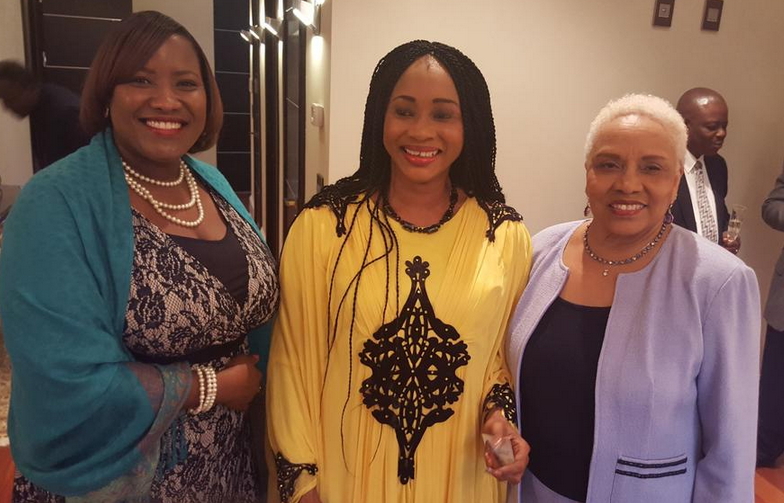 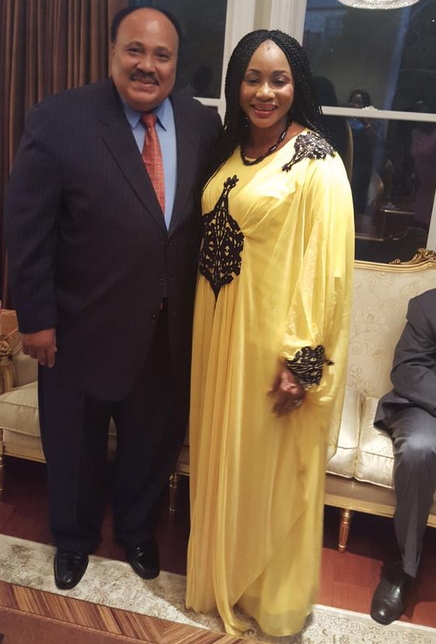 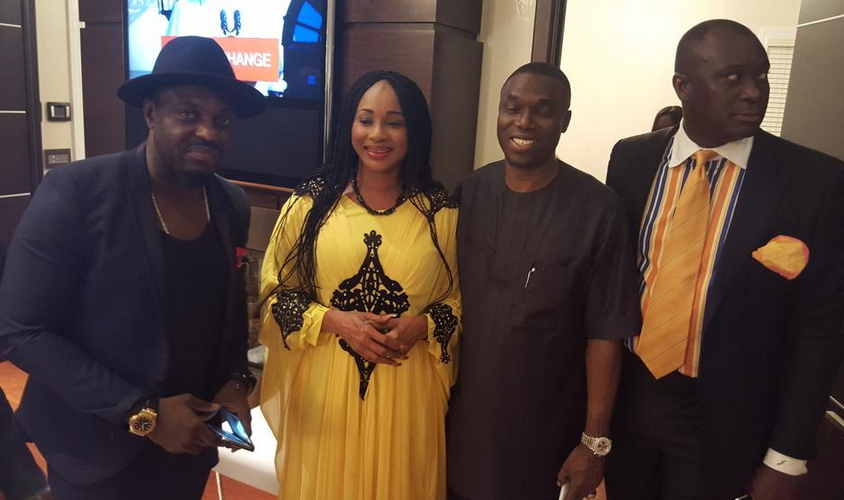