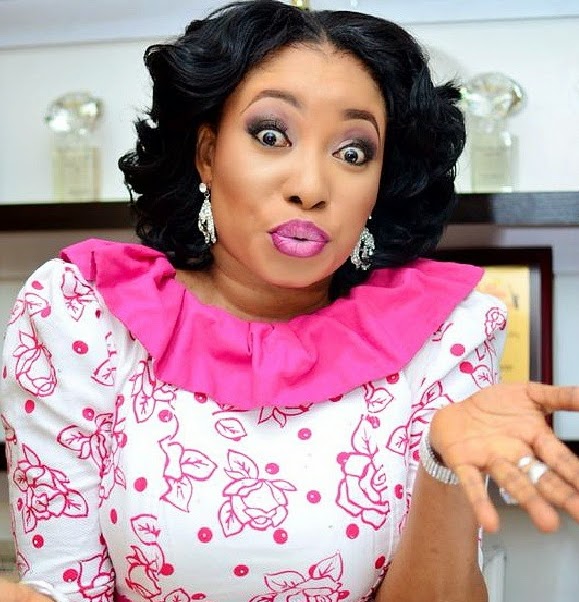 Hear what Lizzy Anjorin said recently about her conversion to Islam.

Christianity is my father’s religion. My name is Elizabeth, that’s where Lizzy was derived. I practiced it for long but now, I am a full blown Muslim. Since I started practicing Islam, I have only been doing it on my own, only those that are close to me understand I have embraced Islam fully. But that doesn’t mean I hate Christianity. I don’t discriminate. Both Christians and Muslims are one before God. If anybody from either of the two religions invites me to a function, I make sure I attend because I believe we’re all from the same God, which is called Allah in Islam.

Islam is a religion of peace as against the impression by some people that it’s a blood shedding religion. I love Islam because there is no discrimination among the adherents of the faith. As a Muslim, you can enter any mosque and pray no matter where it’s located in the whole world. No one will ask you whether you’re from this denomination or that denomination. There is unity in Islam. And in praying to God, you don’t need anybody to lay his hands on you before your prayer is answered.

Especially, if you know how to wake up at night and render personal supplications to God, He will surely give you the reward for doing so. You’re free to pray on your own and you have the confidence that your prayer is accepted so far you have good intentions. All these I do personally and I constantly enjoy the reward for doing them. Everybody is equal in the sight of Allah irrespective of whether you’re Mr. President or governor, whether you’re a billionaire or poor man. We’re all equal. I really cherish the religion, and there is no going back again.

Do Christians and Muslims worship the same God? If so why are they different in their modes of operation?