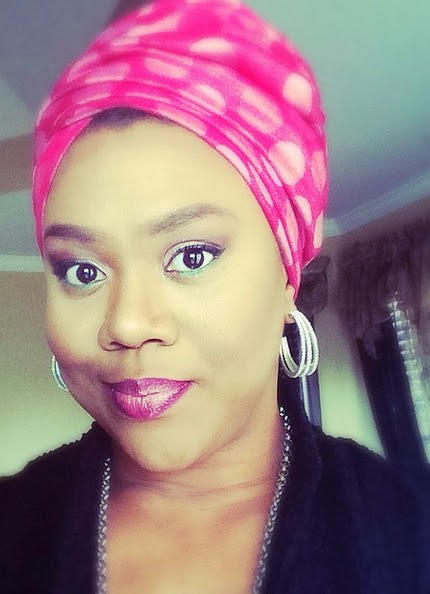 Since she relocated to the United States of America with Daniel Ademinokan, Nollywood actress Stella Damasus has temporarily abandoned acting.

The mother of two has dedicated more time to her musical career.

In a tweet this afternoon, Stella disclosed that she will be releasing her official single come Saturday December 20.

The single titled “The Man” was produced by Daniel Ademinokan

Check out the art cover 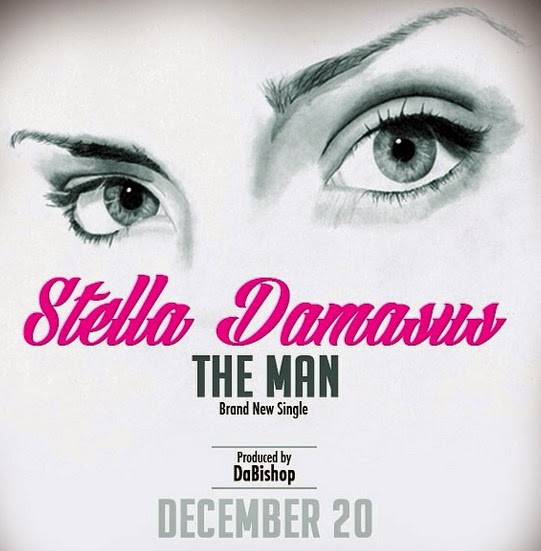 Continue Reading
You may also like...
Related Topics:Christmas, song, stella damasus, the man