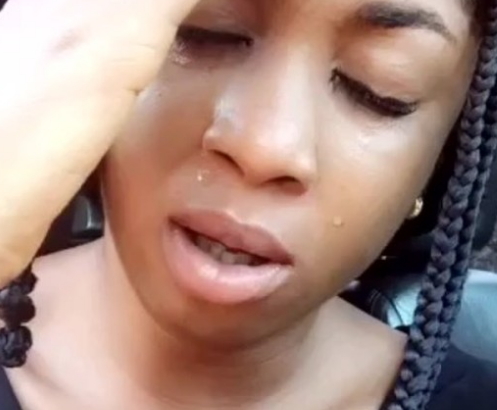 Up and coming Nollywood actress Amarachi Igidimbah is bereaved. 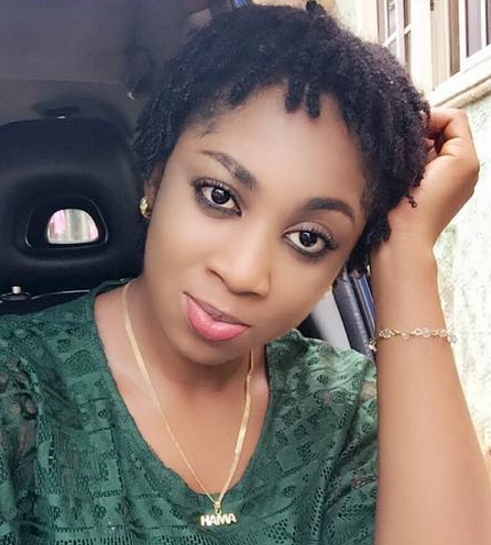 The Anambra based movie star took to the social media few minutes ago to narrate to fans the sad story of her cousin Mmesoma Igidimbah who lost his life to cultism last night. 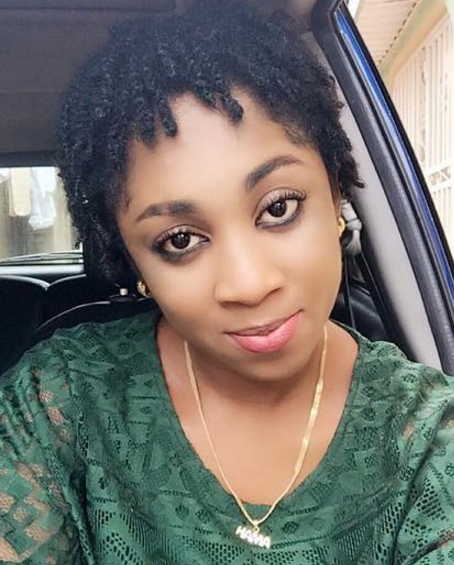 According to Amarachi, Mmesoma who was the joy of his parent 22 years ago abandoned school and joined cultism at age 15. He later became a dreaded cultist who eventually died on the streets of Onitsha. 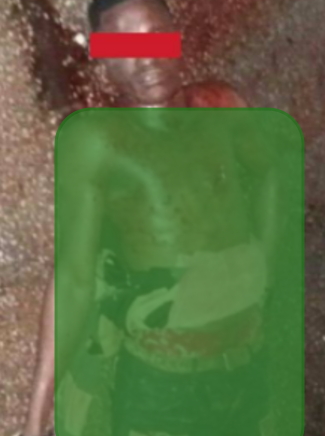 Here is how she narrated her story: 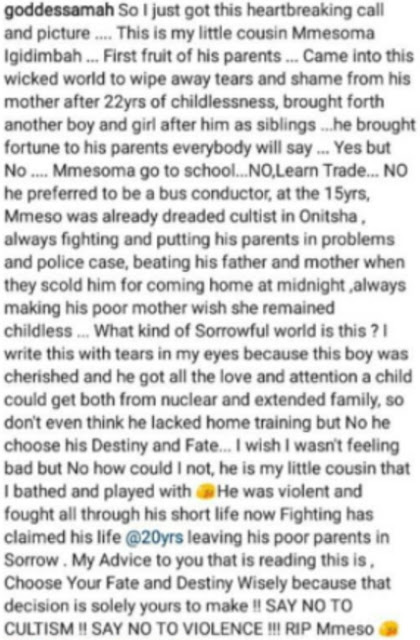 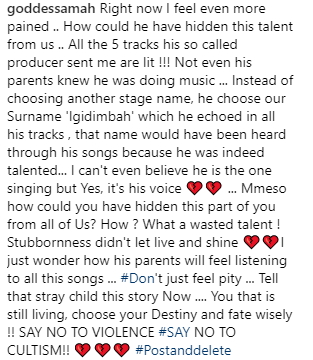 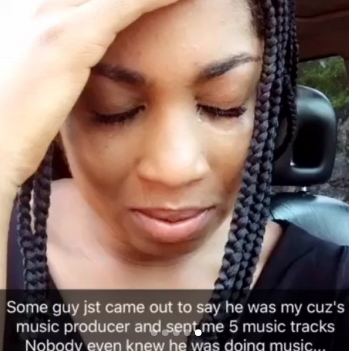