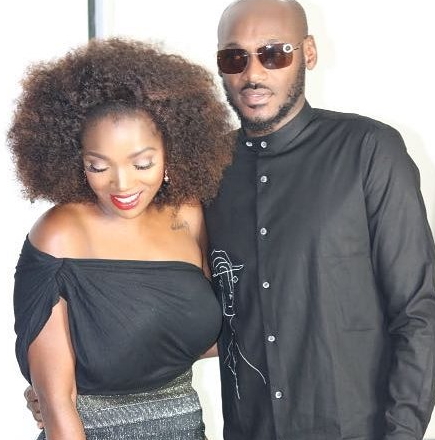 2baba’s wife who kept mute after a painful miscarriage that almost shattered her world a while back just revealed she is done with baby making.

The Nollywood actress and model who delivered her 2nd child back in 2014 was last spotted with her twin pregnancy bump when she came on stage in April while her husband was singing African Queen during BB Naija show.

See the photo below 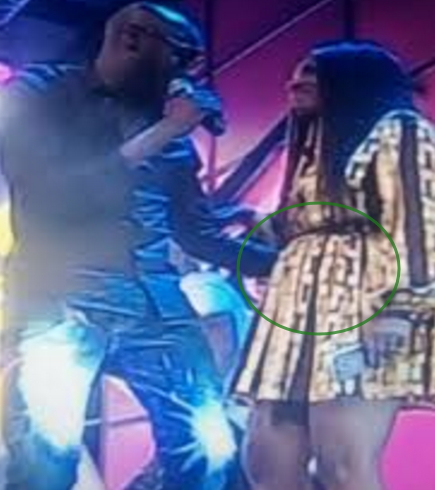 She reportedly lost the pregnancy in late May and kept mum to prevent it from going viral.

In her recent Snapchat videos, Annie revealed that she is done having children. 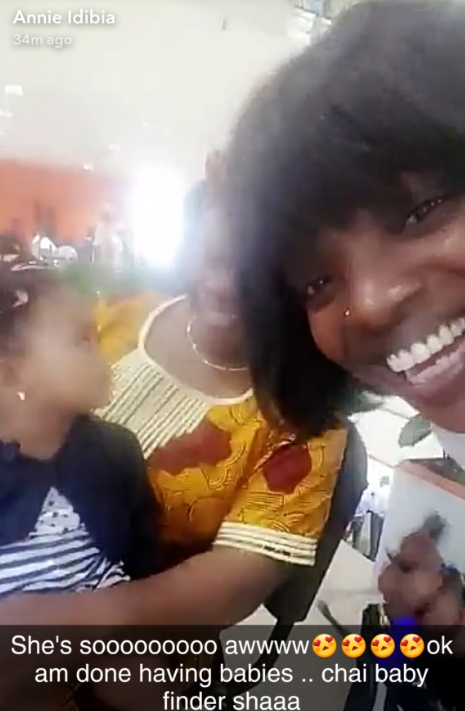 The step mother of 2face Idibia’s five other children said this while gushing over a young child.