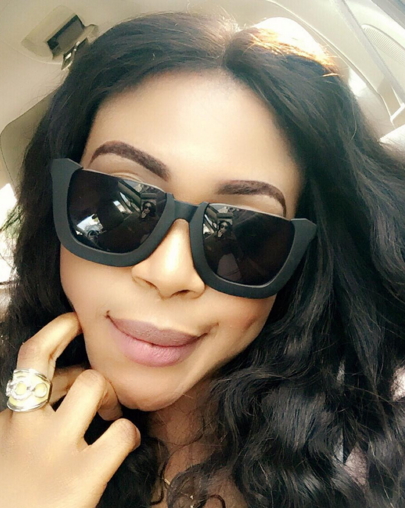 According to insiders, Charles Pius Billion dumped Mimi for reasons best known to him last year.

Few days ago, Mimi took to her official IG page to shower encomium on her estranged hubby as she celebrates the new year. 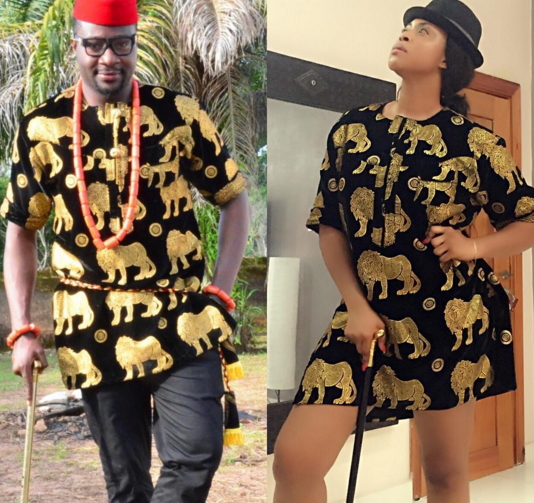 A fan who is aware of their marriage trouble encouraged the actress with this comment:

“I pray for her marriage.. It will work” 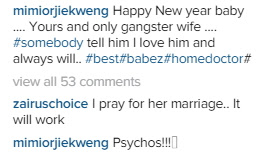 Their union entered trouble weeks to their white wedding ceremony which never hold up till this present moment.

The poor lady has every reason to be upset.

May God restore her marriage. #e no easy.