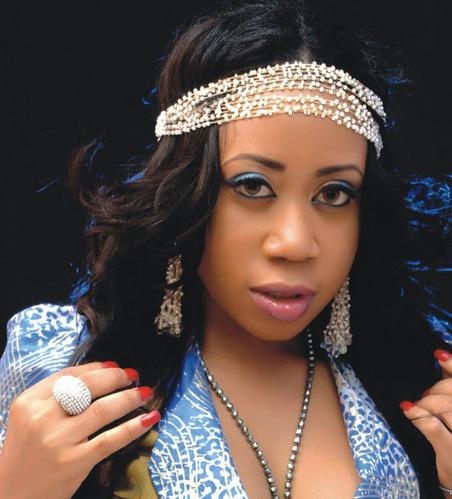 In a recent chat with Saturday Beat, the actress briefly talked about her romance life  and how she has been celibate for a long time

“I am not dating anybody but I would start dating soon. I haven’t had sex in a while. I work too hard to think of sex. I am always on set and even during my free time, I always have an event to attend. I honestly don’t even have the time to think that I am single. The only time I remember that I am single is when my father asks me about my private life and family members ask me when the wedding bells would ring. I have so many people who look after me and I am forever grateful especially my fans.” – Miss Lawal told SB

The beautiful actress also talked about her late mother who died in 2013.

On what killed her mother, Miss Lawal said:

“My mother died two years ago and I miss her every day. She had a heart attack and we don’t know what triggered it. I was with her on her last day but I was not there with her when she died. My mother was a nurse and I always loved spending time with her at the hospital because it made me appreciate life. So for her second year anniversary, I went to the hospital where she worked and I spent some time with her colleagues and some children in the hospital. Being around people she worked with reminded me of her. It was my own way of spending time with my mother and bringing her back to life”.