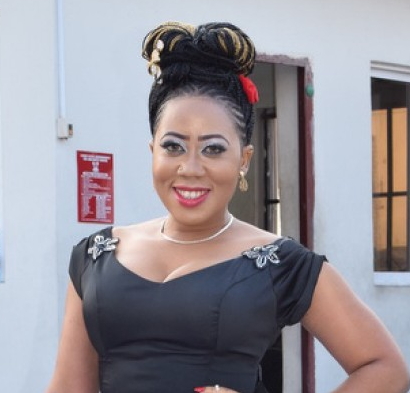 Popular Nollywood actress Moyo Lawal took to the social media on Monday to apologise to fans for her no-show in the past 2 weeks and how January 2016 has treated her unfairly.

According to Moyo Lawal, she was down with illness and robbed of all the gold and valuables her late mother left for her.

The actress however thanked God for saving her family after heavily armed robbers attacked her family house in Lagos while she was admitted to the hospital.

The robbers took all her step mother’s money and gold, they also whisked away two jeeps from her family house.

Here is a photo of Moyo Lawal at the hospital the day she discharged herself for lack of adequate care. 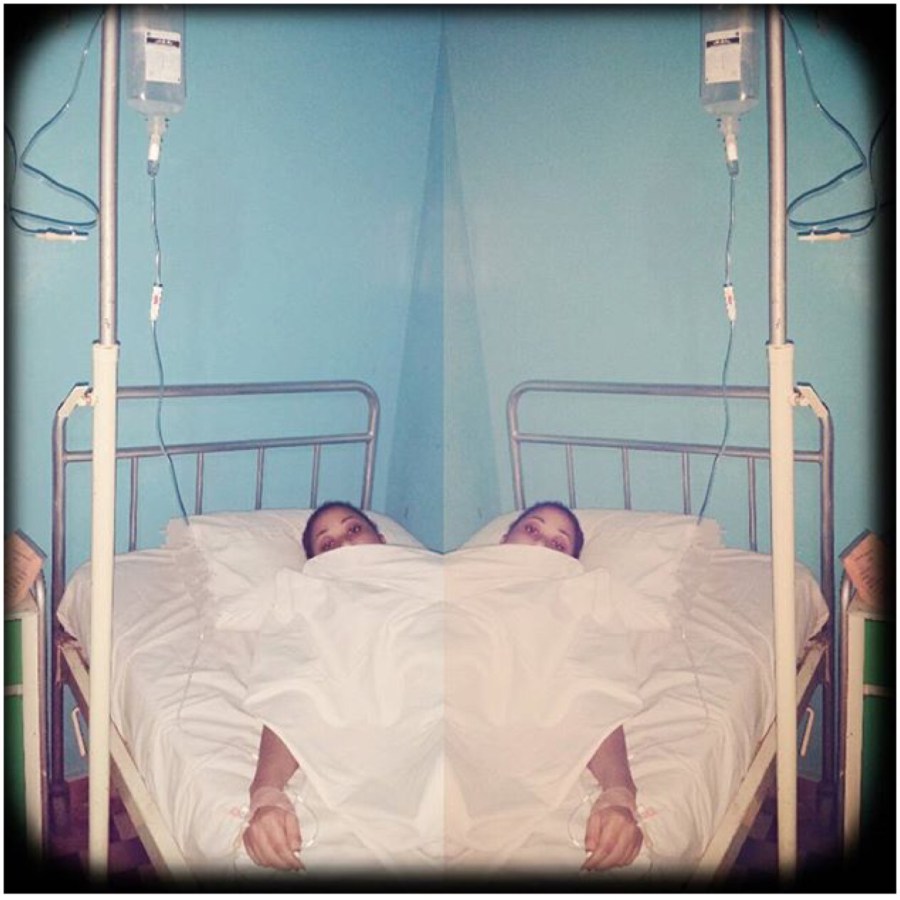