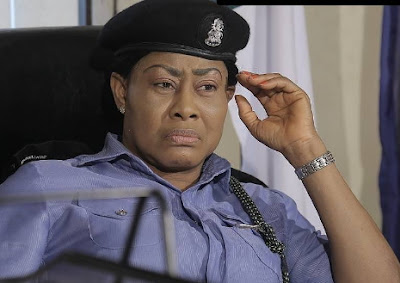 In preparation for the 1st Annual Lecture of the FRSC celebrity Special Marshals scheduled for November 10 at Renaissance Hotel, GRA Ikeja, Lagos, the Federal Road Safety Corps (FRSC) Celebrity Marshals Unit has released a list of top media and entertainment personalities to be inducted as new members. 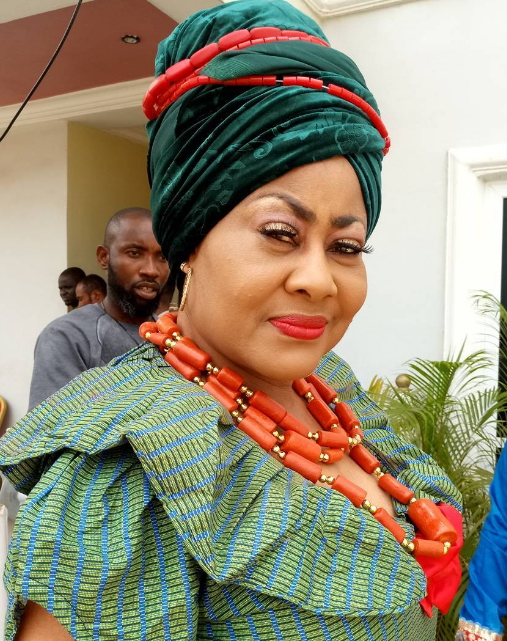 The event will have the Corps Marshal of the FRSC, Dr Boboye Oyeyemi as its Guest Speaker. He will be speaking on the topic; ‘Ember Months, The Myths, The Rush and Subsequent Effects’.

The FRSC Celebrity Special Marshals Unit was established in 2011 with the aim of using notable personalities in the media, movie, music, comedy and other showbiz industry as ambassadors for road safety.