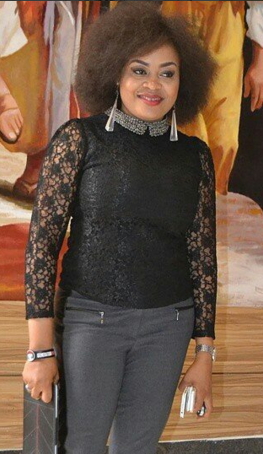 The prolific actress who has been away from the television screen due to an appointment she got from the governor of her state, Rochas Okorocha of Imo State, said that she is back to making movies.

She emphasised that she never quit acting and she vowed that it would never happen as long as she breathes.

“I never left Nollywood. All I am saying is that I will do more movies this year. I took a break but I didn’t leave Nollywood and I will never leave Nollywood. I gave myself a break because I felt I needed a time out,” Miss Sylvanus told Saturday Beats.

Continue Reading
You may also like...
Related Topics:nkiru sylvanus, nollywood