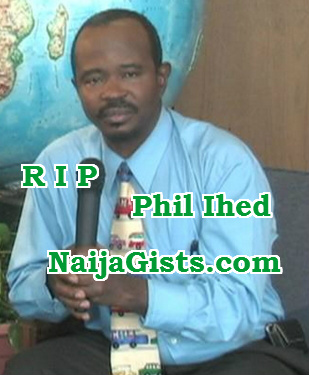 The writer of Congo Boy In The City, a popular Nollywood movie which featured Kanayo O Kanayo and Patience Ozokwor has died.

Mr Philemon Ihediwa aka Phil Ihed’s problem started when he divorced his wife, Stella Ihediwa on the 18th of June 2010. After his divorce, his ex-wife filed several child support cases against him in conjunction with the North Carolina Child Support enforcement.

Ihed, as he was widely known in the US, was chased by the agonies and trauma of child support harassment.

Through the years, Philemon struggled to release the epic movie (Congo Boy in the city), but was constantly disturbed by the challenges of his divorce and child support payments. He became heartbroken, reclusive and rejected by his children. 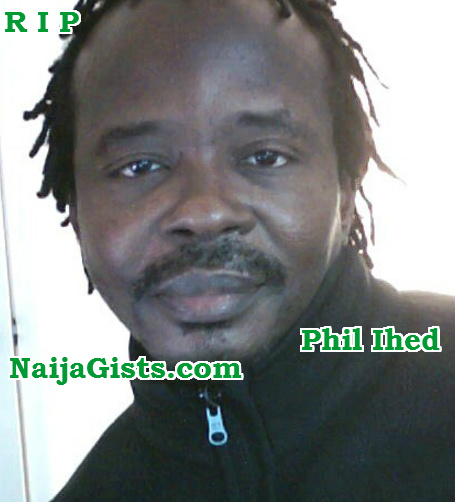 He changed jobs occasionally, as he struggled to pay whopping child support monthly bills. In 2013, Ihed lost everything. He was near homeless, barely living in his storage: he hid his pains and troubles from those close to him until a family member mistakenly found out he was hanging onto life where he stored his little possessions. The family member offered him a place to start life anew.

Sometimes in the spring of 2015, Ihed moved to this small road town, Smithfield. He wanted to be far from years of sad memories from his marriage: he began recovery from rejection by his children. He relocated to a small town of Smithfield, North Carolina.

On Saturday evening, police found his bloated body in his apartment. He fell on the floor in his bathroom, hitting his head against the bathtub.

The deceased and his wife Stella married in 1996, the marriage blessed with 3 boys broke down 10 year later.

His body has been deposited in a morgue in North Carolina.