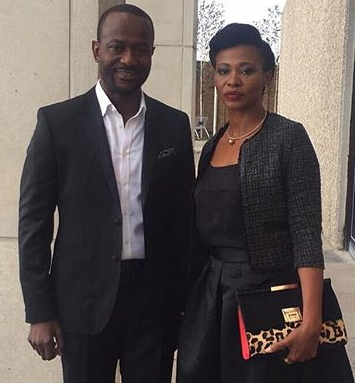 On Saturday the 17th of August 2015, popular Nollywood actress Nse Ikpe Etim debunked her marriage crash rumour and stepped out with her hubby Clifford Sule.

Mr and Mrs Sule were among the celebrities who graced the premiere of “Fifty” at the recently concluded London Film festival. 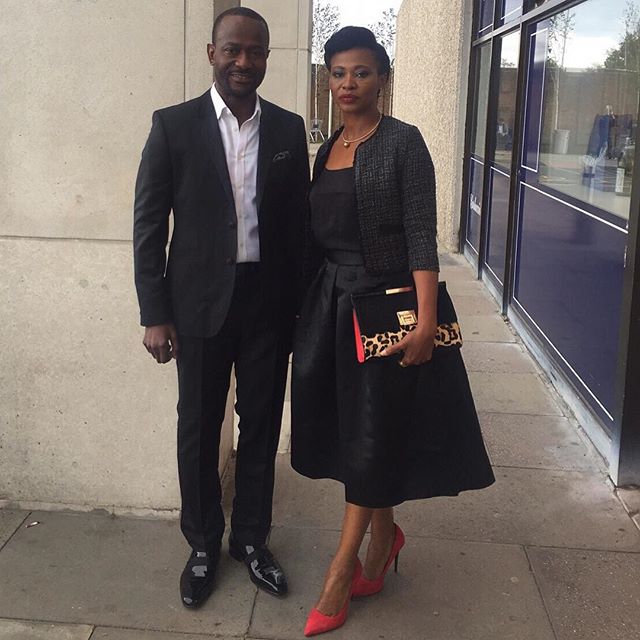 Before their last official outing, it was rumoured that their less than three year old marriage crashed because of childlessness.