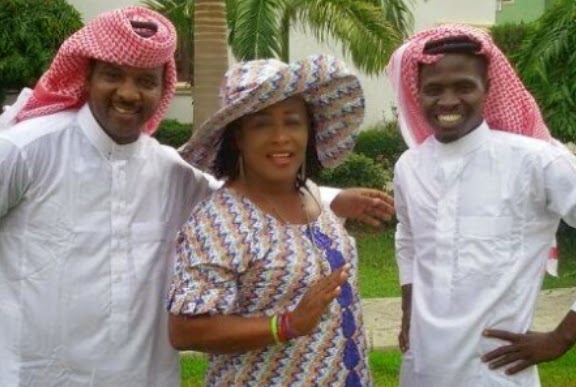 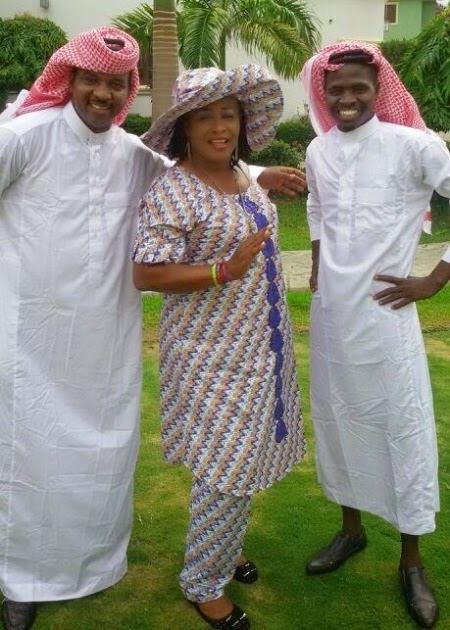 The popular actress showcased a whole new side when she spoke fluently in Hausa language, thus, capturing more fans in the Northern part of Nigeria.

Mama G is very versatile.#thumb up