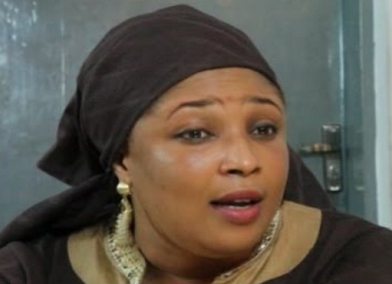 A week after veteran actress Bukky Wright revealed she has anger problem, another actress has done same.

“He must overlook things and the man must fear God and be at least 90% truthful. I want a man that will not lie, but tell me the way it is. So those are the qualities I look for in a man,”.