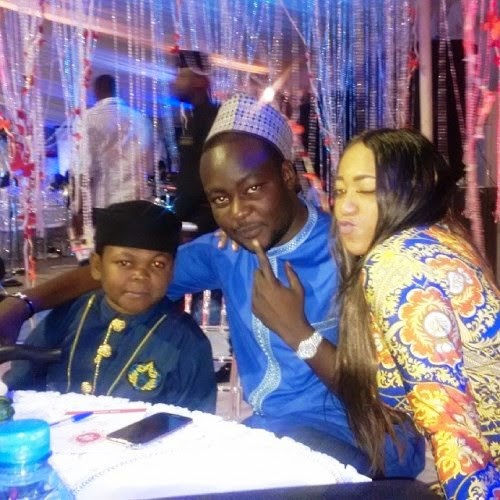 The couple with Pawpaw

Sources claimed the two started dating last year with only close friends in the know.

Though Jamil had denied the romance story on Instagram six months back, sources close to him and Rukky insisted that the two are dating.

Check out photos of the two of them together below; 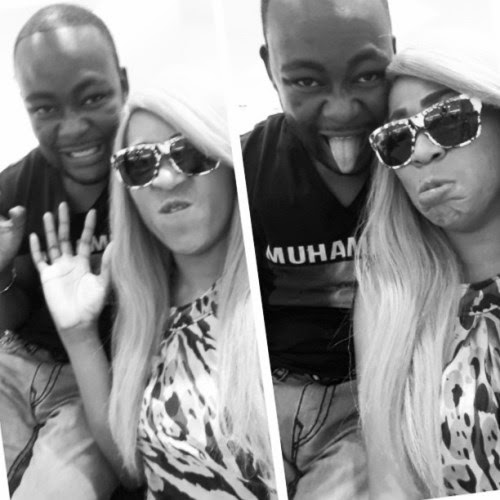 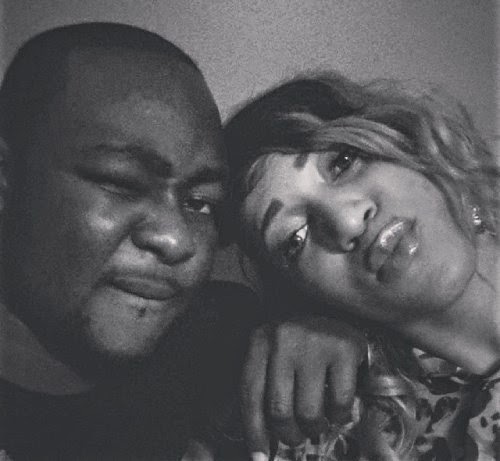