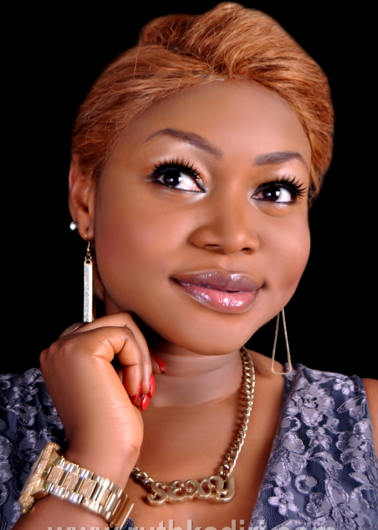 Earlier this week, Nollywood actress Ruth Kadiri’s IG page buzzed when she shared a photo where she posed with friends.

While a few people did not see anything wrong with the picture, others felt that it was her way of coming out of the closet. 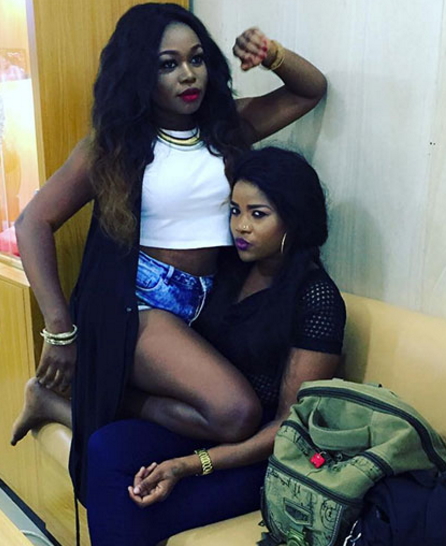 Here is how the actress debunked the rumour:

“I am not a lesbian, it was just a harmless picture I took with my friends while we were about to set out to a private beach to have some fun. I think the picture was taken during the Valentine season or one of those festive seasons. The ironic thing is that our boyfriends were there when we took the picture. I am not a lesbian and I can never be one.”

The actress recalled that in 2014 she became the best friend of the daughter of a lesbian lecturer who made passes at her during her university days.

Continue Reading
You may also like...
Related Topics:lesbian, ruth kadiri