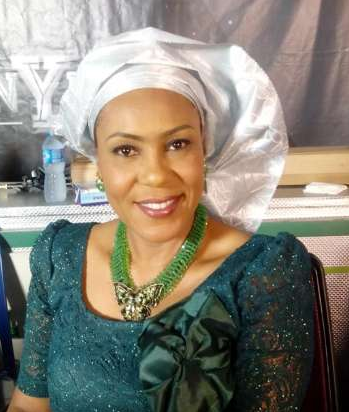 Shan was enroute Lagos from Calabar with her child and manager when a speeding Toyota Camry allegedly left its lane and rammed into the driver’s side of her white-coloured Toyota Rav4, around Abakpa Roundabout/Onitsha Road, damaging the driver side of the car.

According to the controversial actress, though the impact was directly on her side of the car, she did not sustain any major injury. 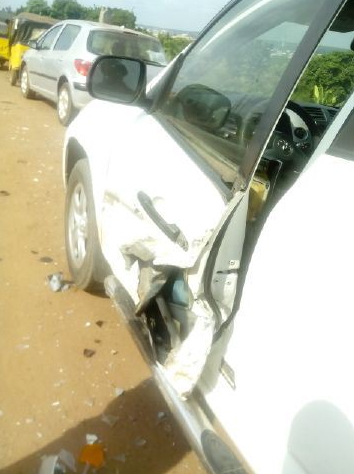 Consequently, reports say while the never-aging actress was battling with her life during the car crash, thieves took the advantage and robbed her of valuables.

Shan, who has been full of praises to God for sparing her life , recounted the ghastly incident thus: “I’m still amazed by God’s goodness. The impact was directly on my side of the car, yet I’m not carrying any major injury.

“Nigerians are really wonderful people, abandoned their businesses as to help out at the accident scene. The traffic department of police in Enugu handled the case very well and we are all good.

“My car is already being fixed as I recuperate from the shock. I’m begging Federal government to fix interstates roads.

She further added that because she hates to travel by air, driving has always been her passion.

According to her, “Some of us hate flying, I vomit whenever I’m in a plane, also, driving is my passion,” she said.