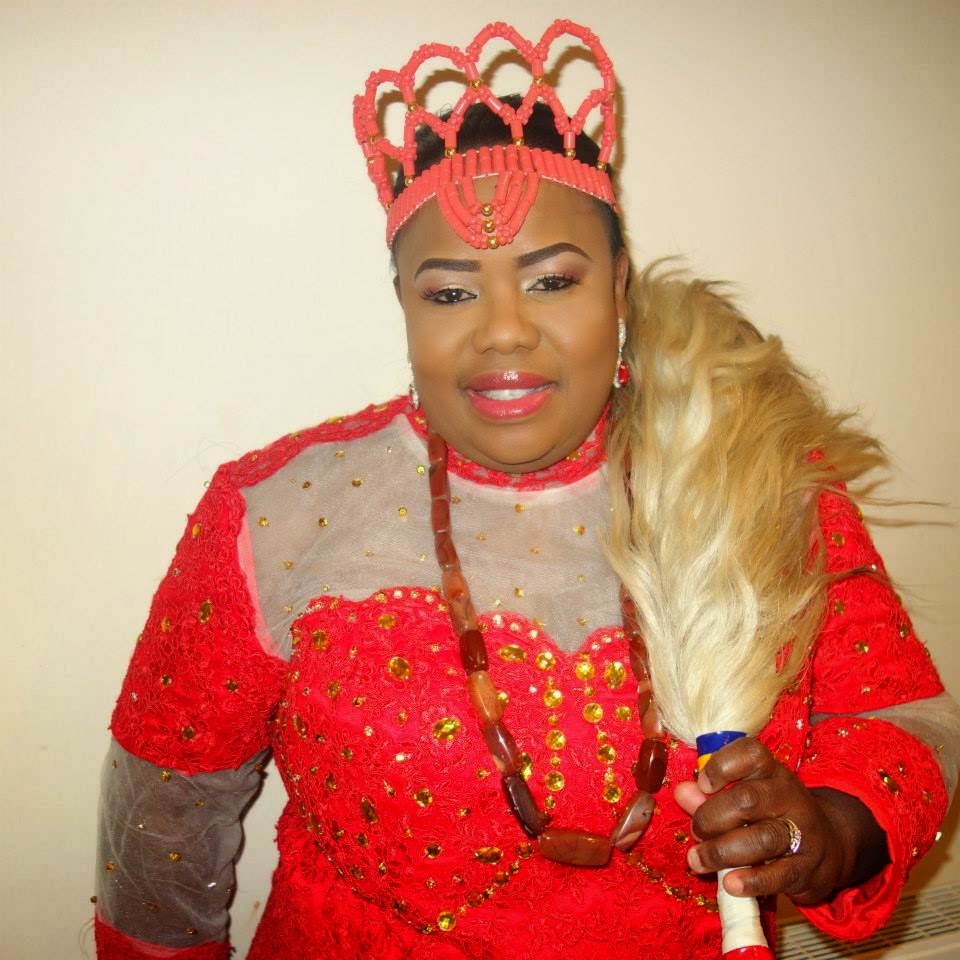 At the event, Theodora announced members of her cabinet headed by her husband Chief Ayo Oyebade and recognised a few people that walked / and supported her on her journey so far.

She raised some money for her chosen charity of the year( Melquosh mission) to support families of Victims of Ebola in Sierra Leone.

Most of the Nollywood UK -based Actors were in attendance including Nollywood veterans like Rita Nzelu-Okoro and Ruke Amata as well as mayors, councillors, just to name a few including the chairman of the central association of Nigerians in the United Kingdom and Pauline Long.

Check out Theodora Ibekwe rocking her Queenship regalia below: 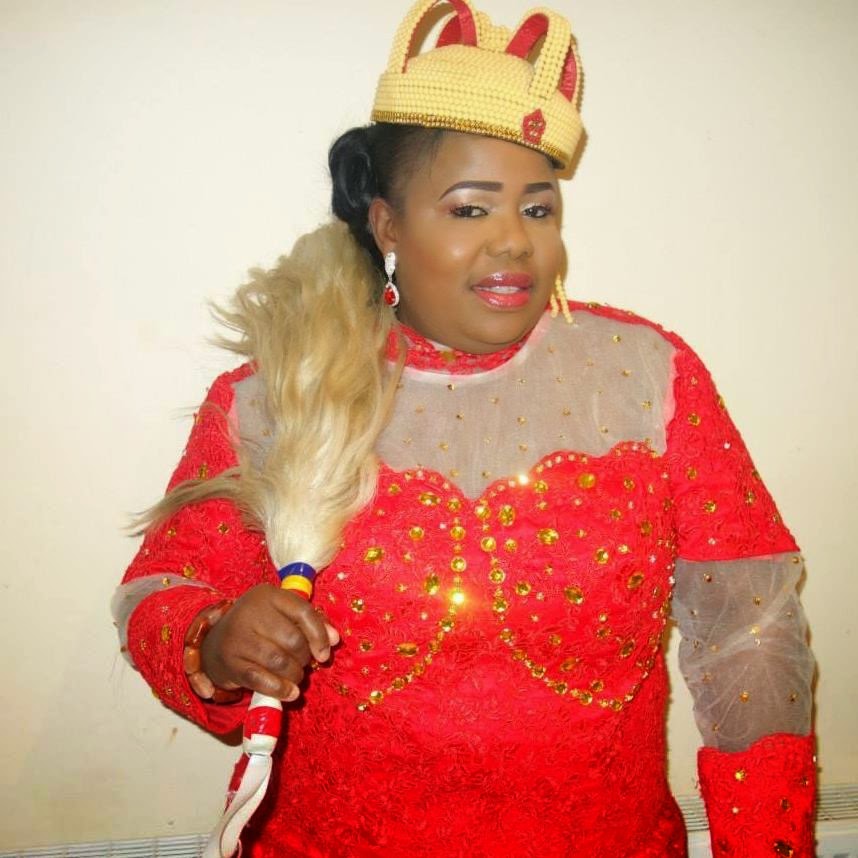 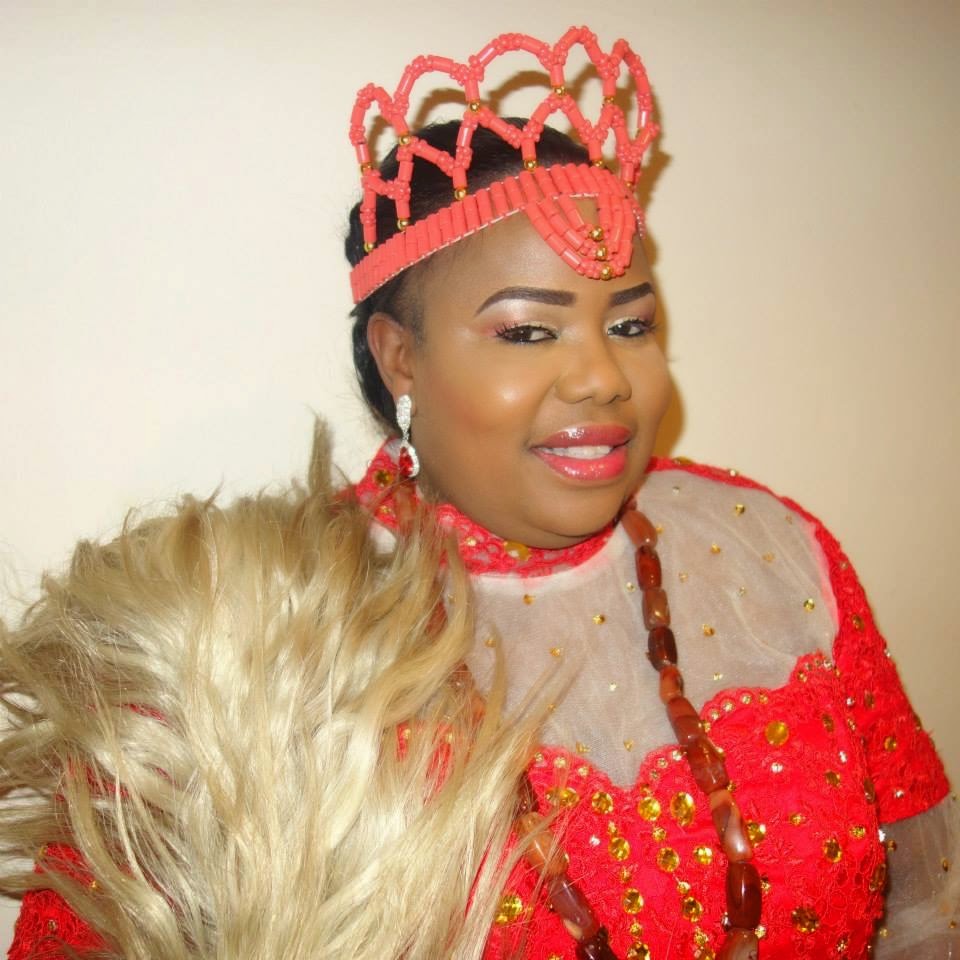 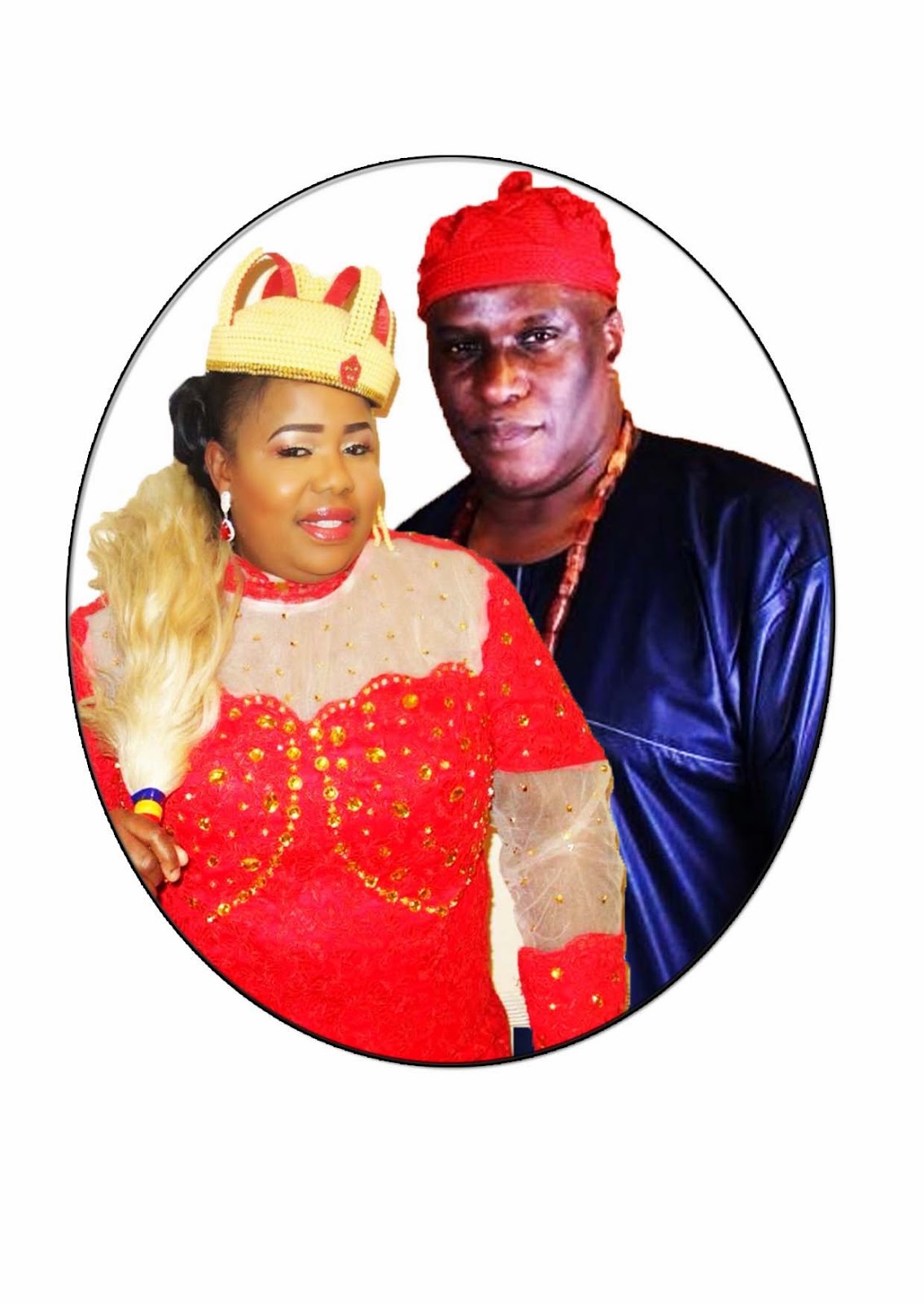 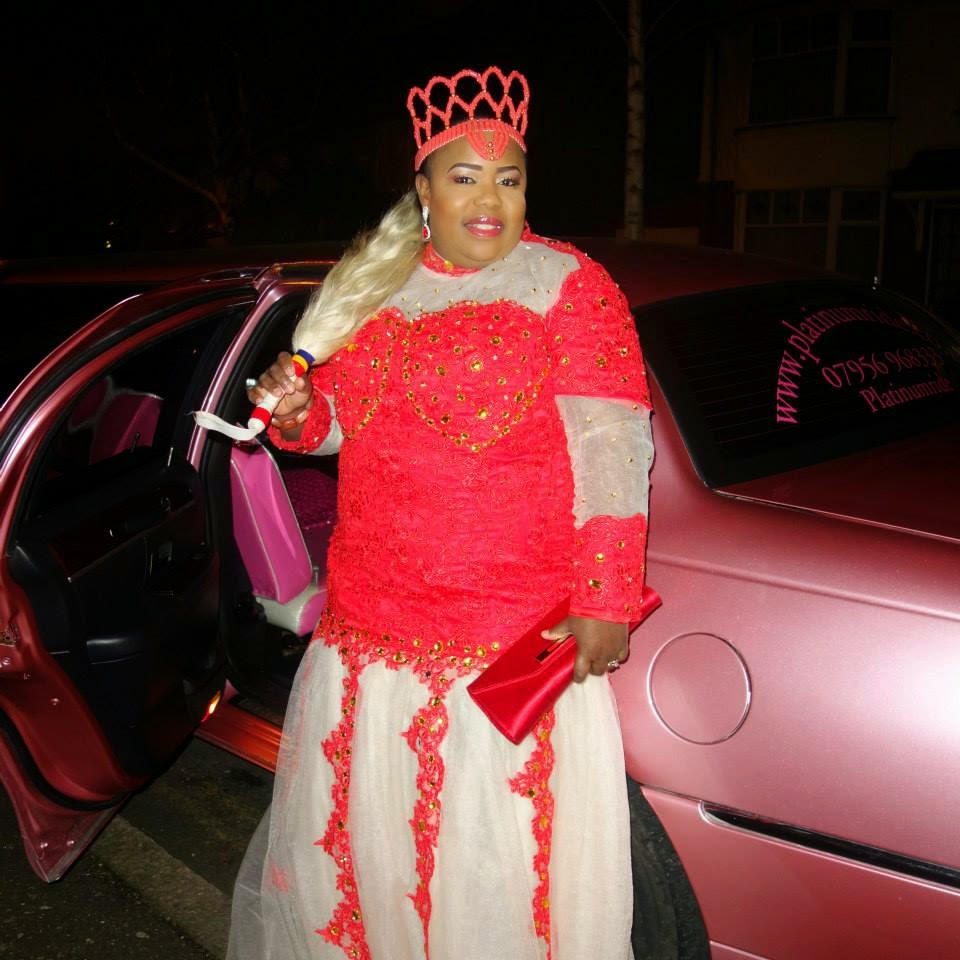