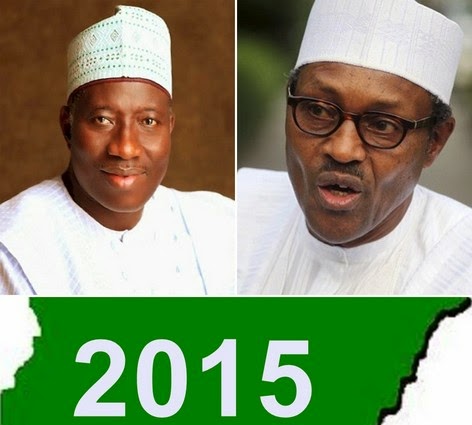 Dec 24, 2014 – Hardworking Nigerians Donate 54.4 M To Buhari As Lobbyists Give Out N21B For Jonathan Reelection

APC Presidential candidate, General Buhari has said his desire not to become a hostage to anyone is the reason behind his decision to rely on the sacrifices of ordinary Nigerians to fund his campaign.

This was made known by GMB during in Abuja yesterday

This is even as he announced that N54, 415,386.70 had so far been received as donations through direct deposit and sale of cards.

He expressed the confidence that the financial support he was receiving from ordinary Nigerians would see him through the campaign period.

Over the weekend, over 20 contractors who lobbied for contracts from Jonathan’s administration donated a whopping N21 billion. Many Nigerian think the money should have been used to improve electricity in the country.