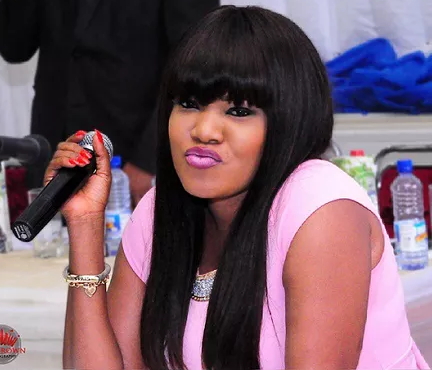 With no other place to turn to in the face of marital crisis, troubled Nollywood actress Toyin Aimakhu has rededicated her life to Christ.

The talented daughter of a popular prophetess in Lagos said she has rededicated her life to Christ with the hope of having a new beginning.

The actress attempt to seek solace under God’s outstretched wings is very understandable.

Few days ago, she preached to her fans while announcing her new life with pride. 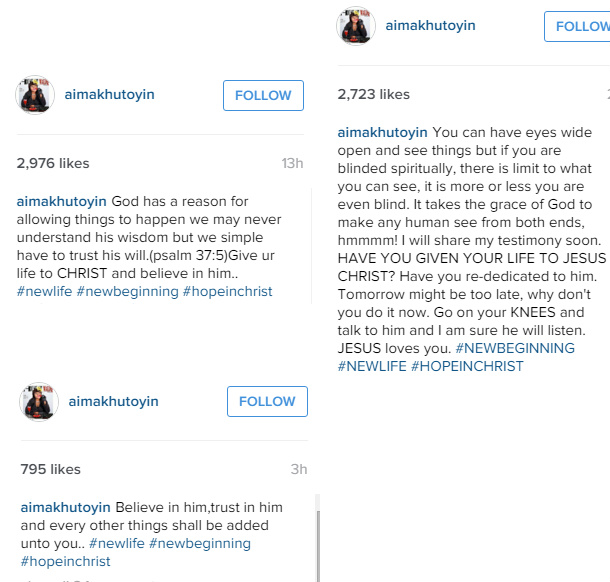 It seems Toyin Aimakhu has put all the negativity behind her. #Good choice