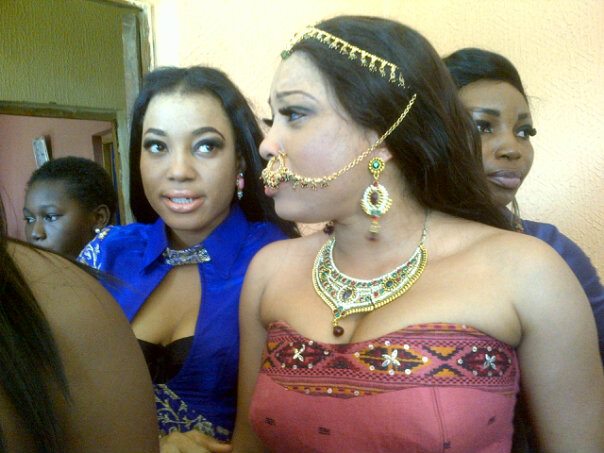 Nollywood actress Tracy Daniels has made a big come back years after her marriage to an Indian expatriate crashed.

When asked how her love life has been since breaking up with her Indian husband, Tracy sounded emotional,saying she’s yet to find a man that will take his place in her life.

“Finding good men who are unattached is extremely difficult in this country. So, I am yet to see the man that will take the place of my ex-husband in my life,” the actress added.

Tracy said she has moved on, and wouldn’t want to talk about her past again. But she however, admitted that she had a healthy relationship with her ex-hubby. 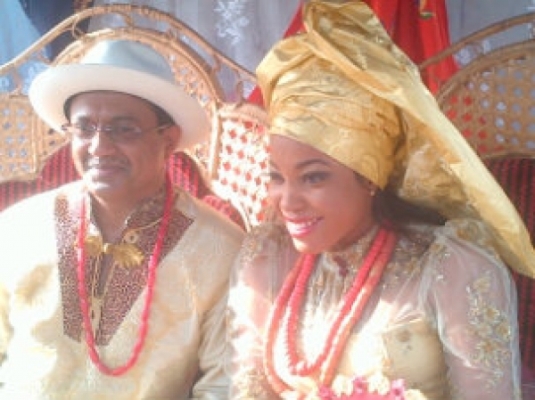 “It was the best relationship I have had in recent years,”she said.

The actress-turned-singer wants relationship coaches and moral institutions to change their topics in order to reflect the true happenings in the society.

By doing this, we will have a balanced society where the qualified woman have something to choose from because ladies can’t marry themselves and it’s not fair when the only alternative you have instead of dying lonely is to throw yourself at a man who hasn’t put any work into his life.

That’s what we see everyday and it’s painful to the ladies,” she lamented. On whether she’s living her dream or not, Tracy said she’s far from doing so.

“The gods and I are working towards a glorious future that will make my present and past look like comedy. I am super optimistic that things will be better not just for me but also, for my country. We will get our pride back as the giant of Africa.”

Interestingly, Tracy admitted that she has grown stronger spiritually and mentally in the past two years.”

The way am learning now is alarming to me. In fact, if you only knew me last year you don’t know me at all because I don’t even know myself any more. My past shrink in size in comparison to my present and don’t even come anywhere close to my glorious future because I am constantly evolving in a tremendous speed too,” she enthused.

The actress, who has produced movies such as “ Unknown Caller”, upcoming one, “ The Slay Queens of Lagos” with her twin sister, Treasure said they have some goodies for their fans on their Instagram page :@tracy_and_treasure as well as their businesses page @tracy_treasure_feminity brands.

Recall that Tracy got married to her ex-Indian hubby in 2012. But unfortunately, the marriage crashed as soon as it was contracted. And since then, the beautiful actress has never stop lamenting the loss of her happiness. No thanks to rumour mongers.