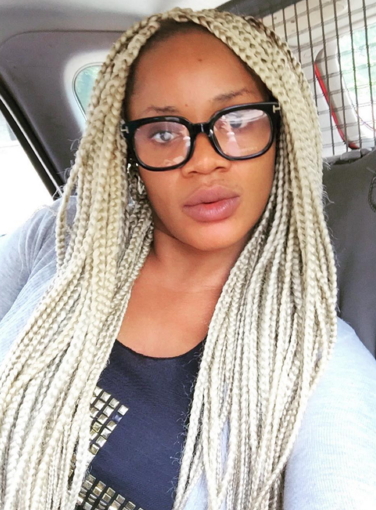 Popular Nollywood actress Uche Ogbodo who dumped her husband on his death bed few years ago has started hitting on fans criticizing her indecent lifestyle.

The single mother of one got tongues wagging after she posted a photo of herself in a cleavage bearing dress at an undisclosed function. 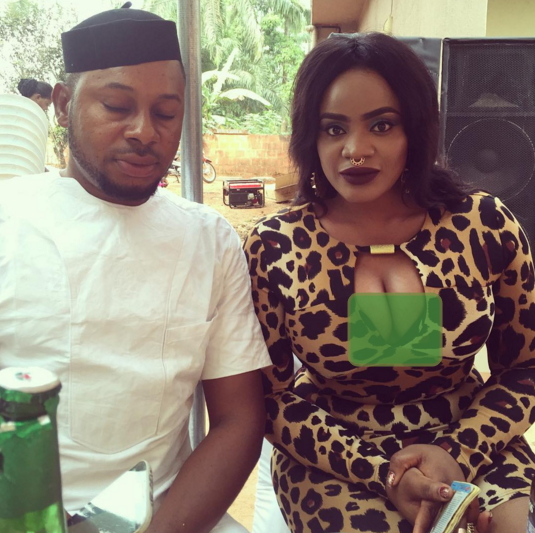 Her fans called her out for dressing like a prostitute when she is supposed to be a role model to her daughter.

Miss Ogbodo later took to her official IG page to vent her anger on her ex-husband and her fans.

At this Very Moment, i am King!  And i will take my Crown to the Grave! f*** your Opinion! An Ex taught me Never to Use the word #f***  but you know what? f*** him too! I am too good for you. My Dad told Me, not everyone will like me, Likers are gonna like, Haters are gonna hate! but f*** you too Haters! i ve got my life to live. Done playing by your godforsaken rules. Abt now, We play it by Me or f*** you too! Like i said #Goddess did it!  it wasnt Uche  #PeopleFaketooMuchIJustWannaSleep #confidenceiskey #godmademe #sogof***ingnuts #iamanoriginal

It is obvious she is passing through a rough time at the moment, please make una remember her in your prayers.