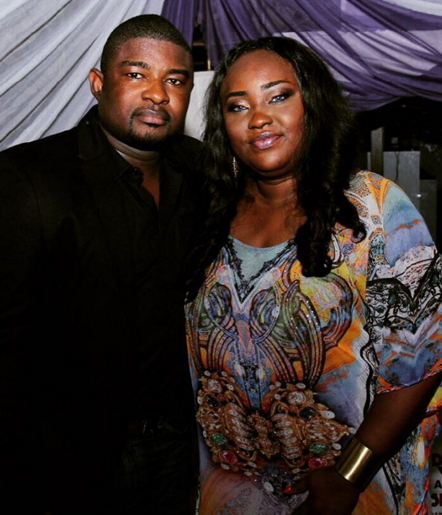 The mother of one now has a reason to smile again. Emem Isong is heavily pregnant for her Cameroonian hubby, Misodi Akama.

According to close sources, the couple are very happy about this pregnancy.

She is already blessed with a boy from her previous relationship. 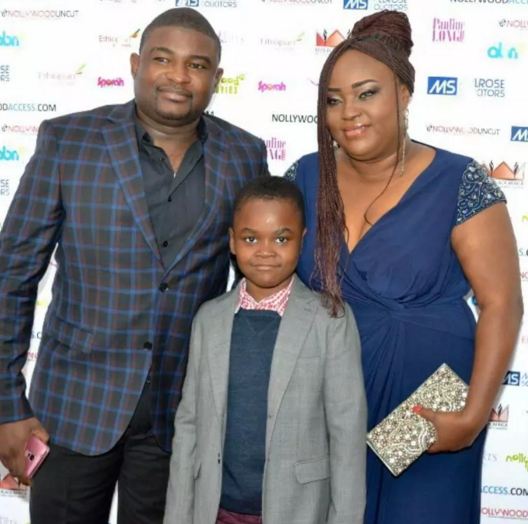