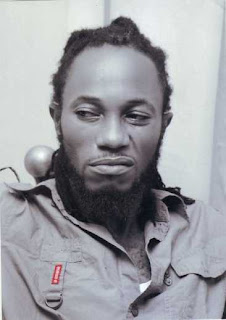 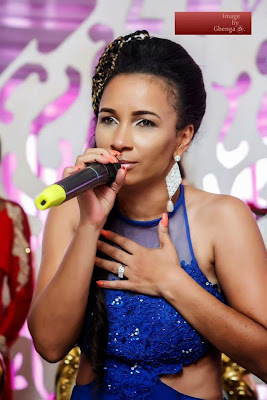 I had a chat with a colleague who didn’t find certain thing normal about the happenings in the Industry and also about the news of Muna’s Death. Here is what he had to say.

OCHENDU WHY ARE YOU NOT LOOKING HAPPY?

I know you will like me to react to that unfortunate statement made by a lowlife who claims to be an actress; well the statement is unwarranted, distasteful and misleading. We all know Muna Obiekwe lived a private life but those who claim to be godmother and godfather should have let out a cry.

What a cheap point was she trying to score? The news about town now is that Muna lived a reckless life, wherever that young man is now I swear down, he will not be happy with that statement, I am particularly indignant and resent over that unfortunate statement.

SO WHAT IS NOLLYWOOD DOING ABOUT THE WHOLE THING?

I detest nollywood people, Muna Obiekwe has become an object of mockery and disdain, I am even angry with the leadership of actors guild of Nigeria, There is no official statement from our so called president.

Though shes not my president, I cant be lead by an Ex convict, I’m a principled man a red cap chief in my town besides I cant stoop so low to allow an Egyptian preside over the house of Isreal

Actor’s guild of Nigeria has become a dumping ground for all manner of people, where homosexuals and lesbians always have a field day, There is no regulation in AGN prostitute and criminals have hijacked the guild and our roles models now warm politicians bed.

How if I may ask?

You will see them at political rallies falling over themselves for the crumbs from the table of dirty politician who embezzle funds meant for the development of their state, they have become praise singers. Nonsense. They are all Sons and Daughters of Pharaoh whose presence activate terror. And the only time you see them is when somebody dies, then they will come for the wake keep, clad in white then taking snapshots with their blackberry phones to me that’s mocking the dead. I call them demon’s from the pit of hell.

Continue Reading
You may also like...
Related Topics:nollywood, politicians, sleep