Popular Nollywood celebrities who are current and past glo ambassadors were among the trail blazzers at the recently concluded Glo Slide and bounce concert that held at the Muson Centre in Lagos over the weekend.

The musical tour is set to take place in popular cities across Nigeria throughout this month.

The Glo Slide & Bounce Concert has been successfully organised in Abuja, Benin, Ibadan, Enugu, Port Harcourt , Calabar and Uyo where Nigerians sang and partied hard to the mix of songs rendered across music genres like R&B, Jazz, Reggae, Afri-calypso, Rap and the ultimate in Naija vibes.

Check out more photos from Glo & bounce concert in Lagos below 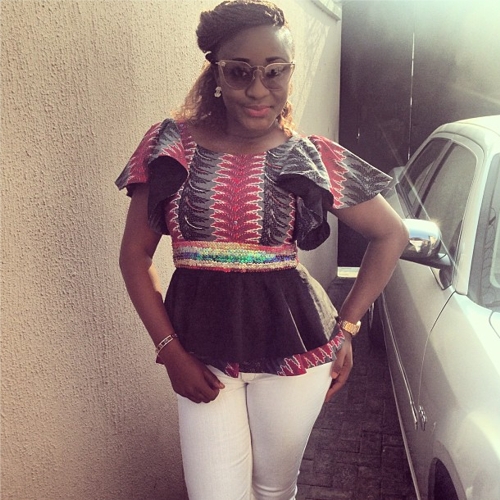