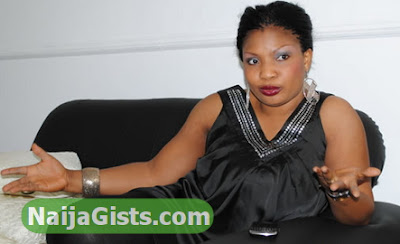 August 14, 2013 – Laide Bakare Denies She Has Returned To Nigeria “I’m Still In America”

The star of Alhaja Ti O common movie said she will be returning to Nigeria in due time as sneaking is not an option for her.

“As you can see from my BBM, I’m still in America, America’s flag is still up here on my phone status. They are lying and I don’t know why they keep lying. I am still America. I am not back yet,” – Laide Bakare told Movie Moments

Check out the photo of her two kids below. 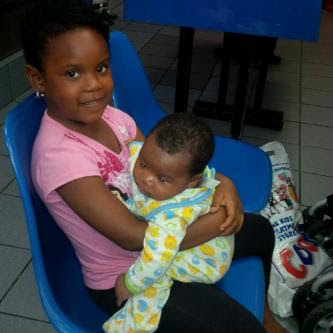 The baby boy is the product of her new romance with a Lagos-based socialite named Tunde Oriowo aka ATM while the big girl is from her first marriage to a US-based man named Olumide Okunfulire.