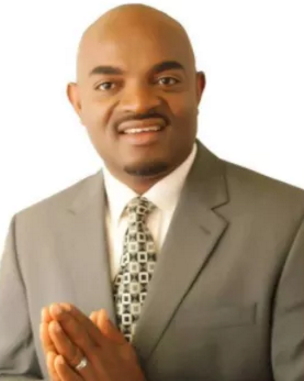 The Actors Guild of Nigeria is set to embark on a project to rid Nollywood of immoral acts and all forms of alleged sexual harassment of its members by some alleged producers under the pretext of allocating juicy roles to them in their films.

AGN’s newly elected President, Emeka Rollas Ejezie, told NAN in Lagos that it was part of his leadership’s efforts at sanitizing the industry.

Ejezie was recently elected the president of AGN during the just concluded Peace and Reconciliatory Committee’s conference held in Enugu in August.

He said that sexual harassment of ladies in a common phenomenon.

“And such allegations against film producers by actresses may either be true or false, but we are going to raise eyebrows to ensure it does not exist.

“We will restore sanity into the industry by campaigning against sexual harassment of our members and ensure it begins to occupy its pride of place,’’.

He said that the guild would also develop a database that would checkmate the activities of those who come into the guild with other motives rather than acting.

“We are going to expose the bad eggs in the industry if at all they exist by creating a database of actors; this will afford us the opportunity to know the real actors and fish out imposters,’’ .

The president also said that the new executive would try to identify producers who were alleged to be extorting monies from young actors with a promise to allocate good roles to them in their films.

“Most times, these amateur artistes may end up not getting such juicy roles often promised after they must have sold their bodies to such dubious producers,”.