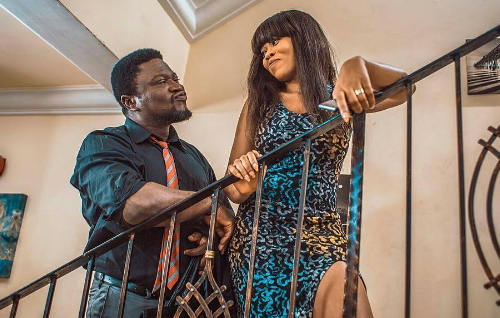 A production outfit headed by female Nollywood filmmaker Judith Audu Foght has teamed up with Iroko TV for another feature film.

Announcing the new partnership, the actress stated that both production houses will bring to live another great story. The movie, which is titled Obsession, is her third feature film.

Obsession is produced by Judith Audu, Directed by Uduak-Obong Patrick, and is written by Rita Onwurah.

Obsession tells the story of how the lives of a supposedly perfect couple became complicated after they both cross the paths of two over possessive and obsessed people that made their lives difficult. But will they succeed in destroying it?

Judith Audu’s debut movie, Just Not Married was rated one of the best films of 2016.

Her second movie, Stormy Hearts is one of the critically acclaimed movies of the year. 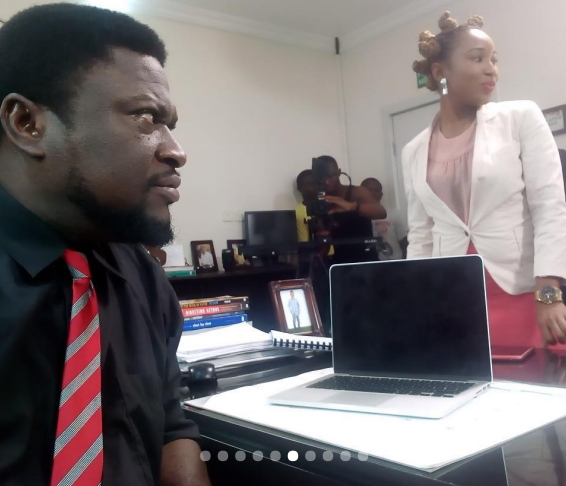 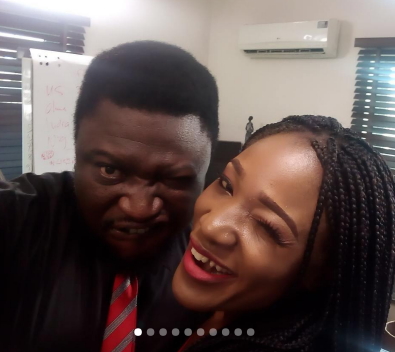 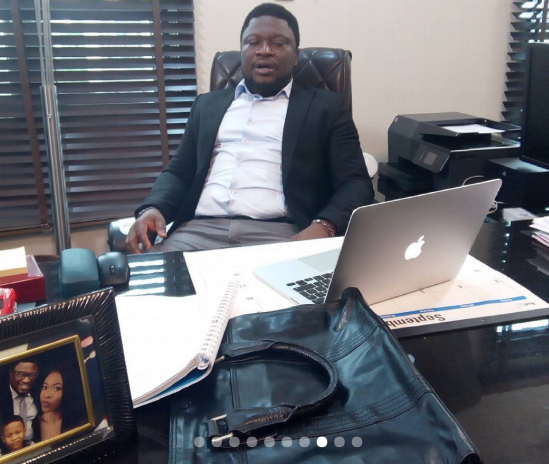 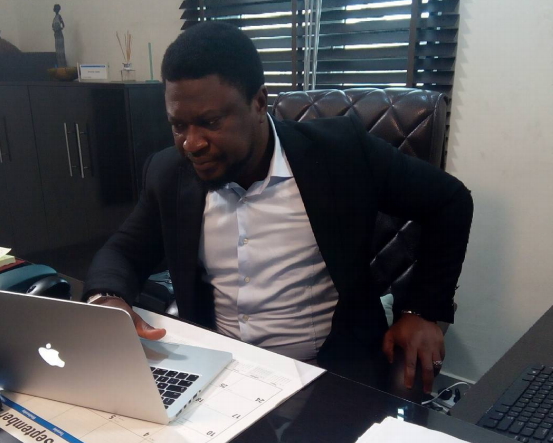 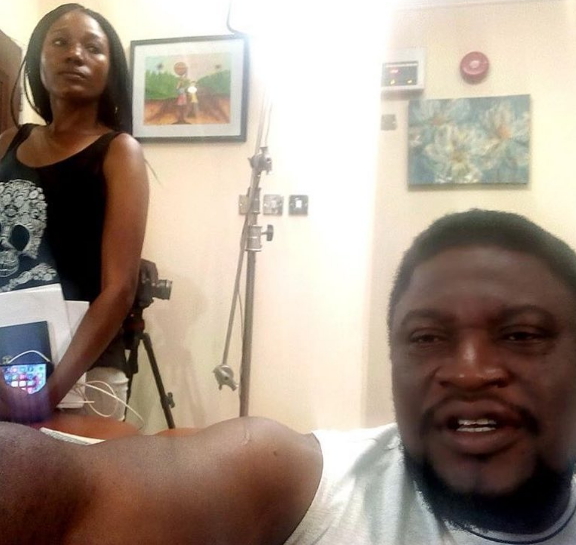 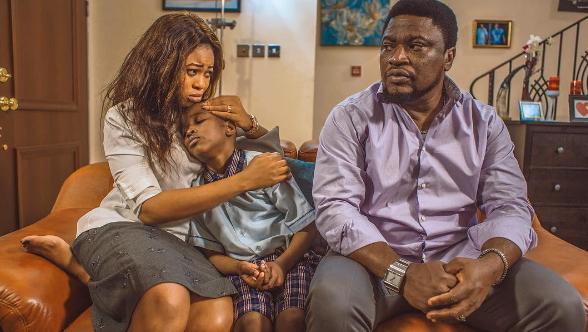 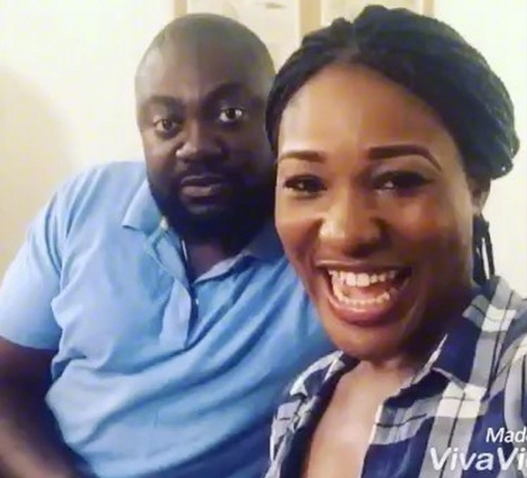 Continue Reading
You may also like...
Related Topics:movie, nollywood, obsession