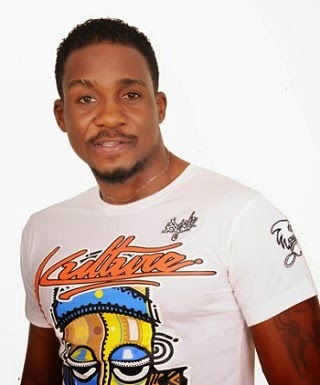 Canada-based Steve Ugochukwu who has been going after Yul Edochie for a while how has come after Junior Pope and his wife Jennifer.

The actor exposed him on the social media recently.

“Is it by force to be gay; Steve Ugochukwu who lives in canada and from Abia state let me be….I am not gay and will nevet be. Help ! Help !! Help oooooooooooo. The same gay stalker who has been on Yul Edochies case lately is on my case now…. I AM NOT GAY.

The gay stalker steve ugochukwu has threatened 2 photoshop pictures of my wife and dat of naked girls;same thing he did 2 yul Edochies wife. There is no male in nollywood that he Steve Ugochukwu has not been bugging; wanting to turn the entire industry to a gay Industry….Help oo.

Is Steve Ugo trying to expose all the gay actors in Nollywood or what???