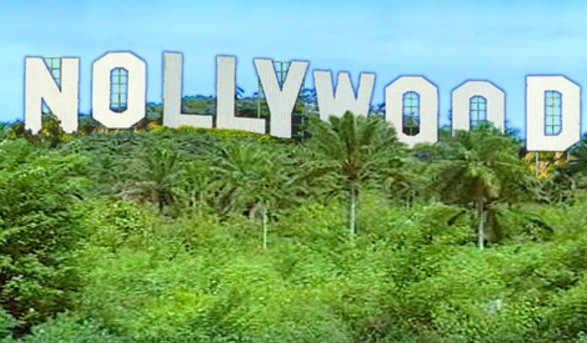 The FG said it has released the sum of N420.2 million to the Nigeria film industry popularly called Nollywood to improve and support aspiring practitioners.

A statement issued by the Deputy Director of Information, Federal Ministry of Finance, Mrs. Patricia Deworitshe, on Friday in Abuja, said the money, which is the second tranche payment will benefit 105 film distributors.

The FPF and CBF have been fully implemented, while the IDF, which is the third component of the project, is ongoing.

The objectives of IDF are to improve the distribution network of Nigerian Audio-Visual contents, cut down on piracy, create jobs, and protect Intellectual Property Rights (IPR) within the Nigerian entertainment industry.