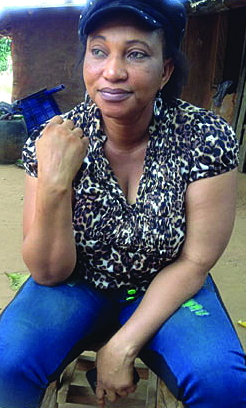 Nollywood actress Nnenna Nwabueze-Okonta aka Merit who featured in popular  movie, “Living in Bondage”, is still mourning the departure of her late hubby, Chief Okonta. 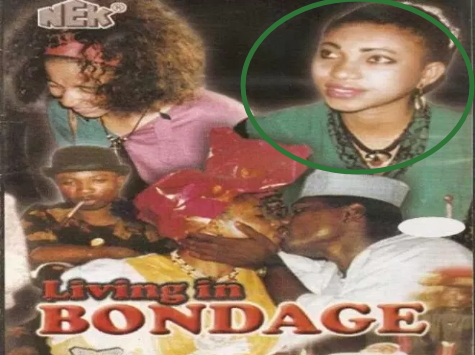 Nnenna’s hubby passed away on the 7th of March as the couple wrap up preparations for their 22nd wedding anniversary which was to come up on March 15, 2016 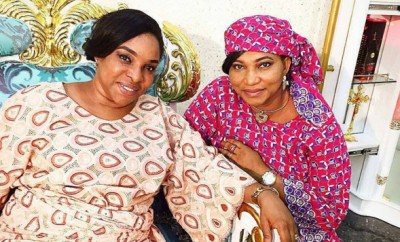 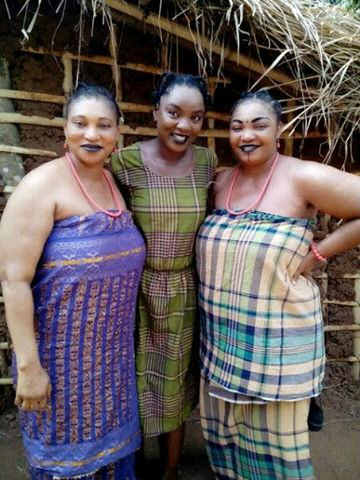 The widow resumed acting last year after over 21 years of break. She starred in an Igbo film titled Ndi Gbo Ochie (Primitive) which was shot in Asaba Delta State.

It’s painful loosing a loved one to the pangs of death.