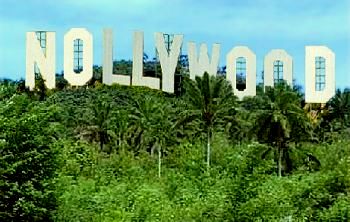 Nollywood like Hollywood is a land of dreams. While some dreams come true, others don’t. This is a lesson many girls wanting to be a star in the make-believe world have had to learn the hard way.

It is a widely held belief that less than a quarter of girls wanting to be actresses actually made it to the front of cameras, talk less of getting a script or having a scene to their credit. Sexual abuse, nepotism, tribal prejudice and others have made many quit their dreams of hitting stardom.

However, for African Celebrity Icon Award’s Promising Actress of the Year, Chinedu Bernards, all those challenges have stared her in the face but she refused to give in. In an Instagram post of her picture beaming with smiles, the 6ft. 1Inch actress said behind the smile lies a girl who has gone to hell and back. 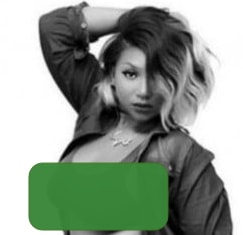 Right now nobody has a say in my life but God. I have unending joy, peace, love, satisfaction and the biggest kinda protection for my self that nobody I mean nobody, can cut short. My name is Chinedu and I am unbreakable,” she said.

She didn’t tell us the details behind the post but it is obvious enough the dark-skinned beauty must have had a harrowing journey navigating the muddy water called Nollywood. Every actor does.