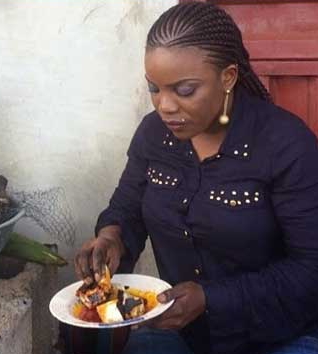 Empress Njamah was full of thanks yesterday as she took to her official IG page @empressnjamah to tell fans how fun her weekend was and how God rescued her from food poisoning.

Though she didn’t speak further on the source of the food poisoning, the story caught the attention of her followers who joined her in thanking God for saving her life.

The actress also shared photos of herself with football legend Austin Jay Jay Okocha and a fashion designer at a function that held in Abuja over the weekend. 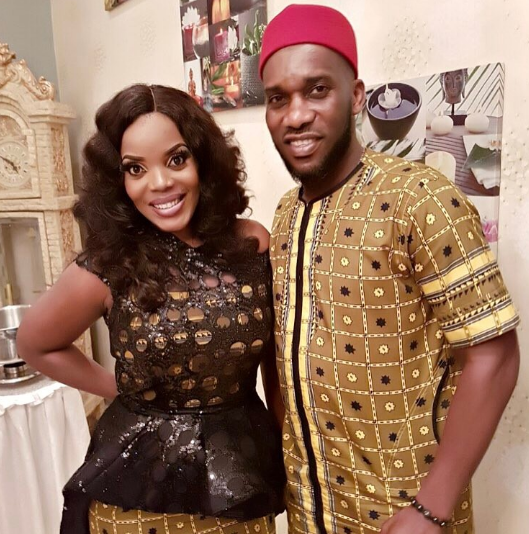 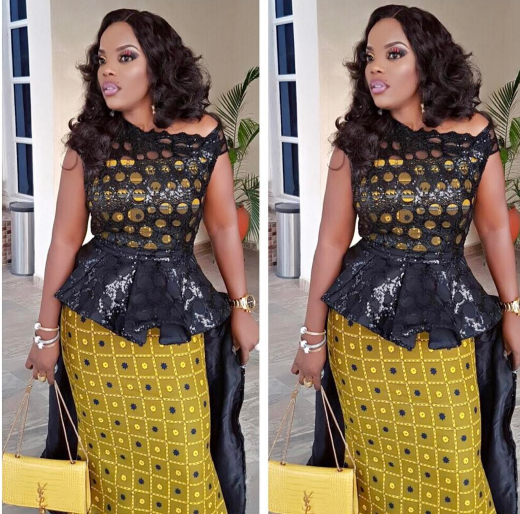 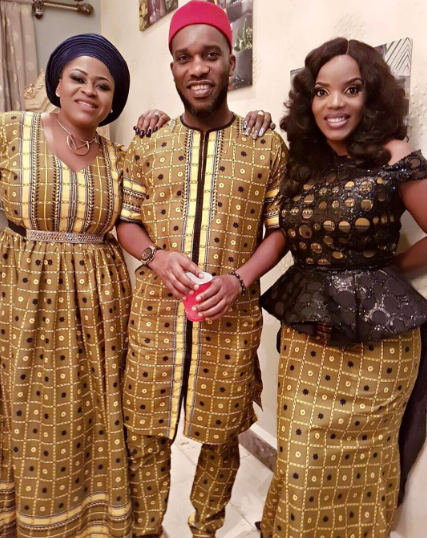