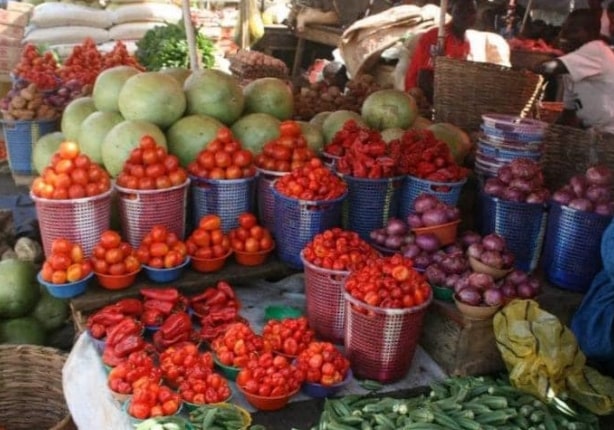 WTO Director General, Ngozi Okonjo Iweala has raised an alarm over the ongoing war in Ukraine.

Iweala raised the alarm during a recent interview with BBC World in Abuja.

She also warned  that the war would have global dimensions, stressing the need for an end to the war.

Iweala stated that Russia is the biggest exporter of fertilisers, wheat and maize to many African countries; stressing that the prices of the two grains have gone up by 62 and 36 per cent respectively since the beginning of the war.

The World Trade Organization chief also disclosed that the price of soya beans by has inflated by 29 per cent while noting that the cost of purchasing fertilisers globally have gone up by 300 per cent as a result of the ongoing war between the two European nations.

According to her, a recent report by the Africa Development Bank indicate that the war in Ukraine posed a severe challenge to Africa, because of its heavy reliance on cereals imports from both Ukraine and Russia.

“What is being done by the Africa Development Bank shows that in many African countries (including Nigeria) food prices have risen by 20 percent. This is huge.“So, my worry is that we have a food crisis that is brewing, and could become worse, if nothing is done about it,” she said.

Meanwhile, the war between Ukraine and Russia have raised concerns about the vulnerability of global supply chains and led to calls in some quarters to re-locate production and sourcing locally in order to ensure stable supplies of critical goods and staples.