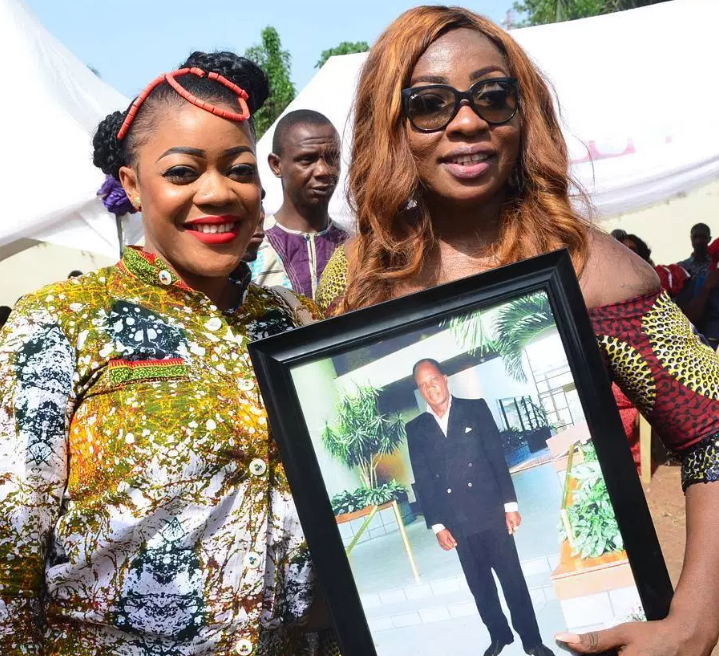 On Friday the 7th of April 2017, the peaceful town of Nsugbe in Anambra East LGA of Anambra state lit up as Nollywood actress Anita Joseph buried her late dad Pa Ononeyi who died at the good old age of 88.

Anita was joined by friends and colleagues to celebrate the passing of her dad who everyone described to have lived a fulfilled life. 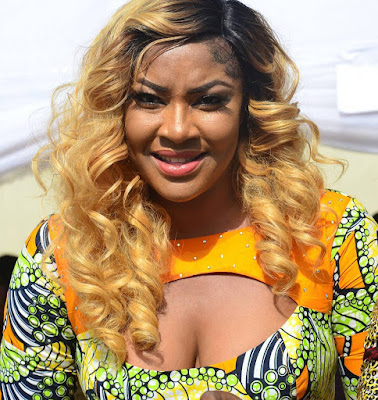 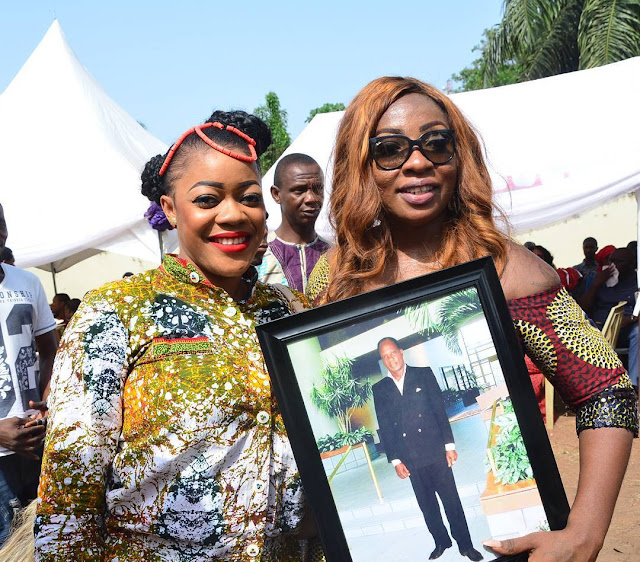 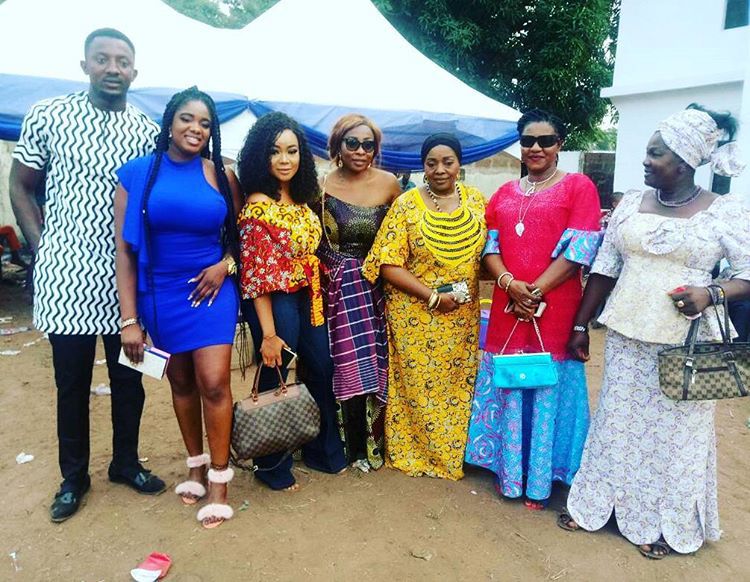 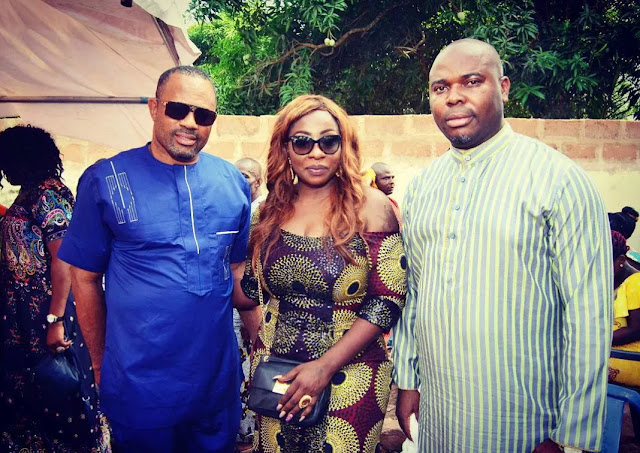 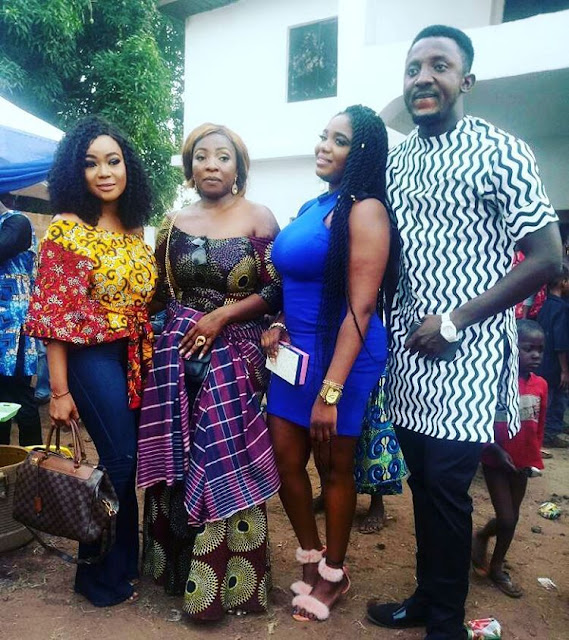 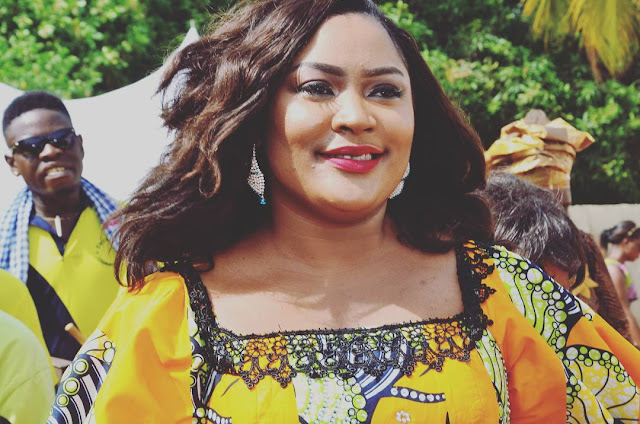 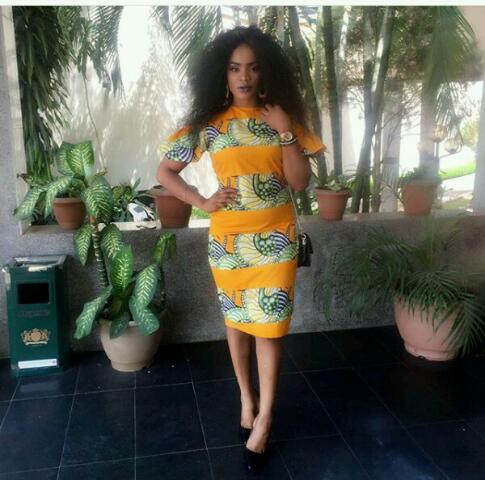 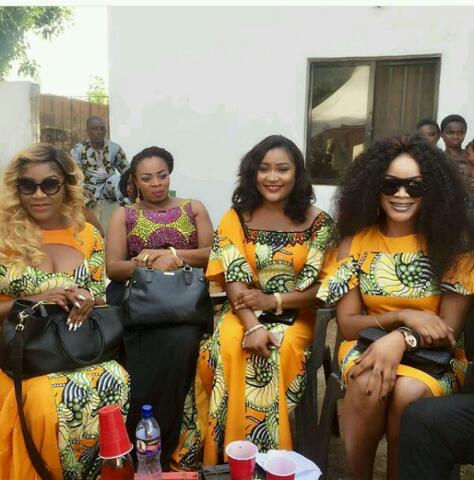 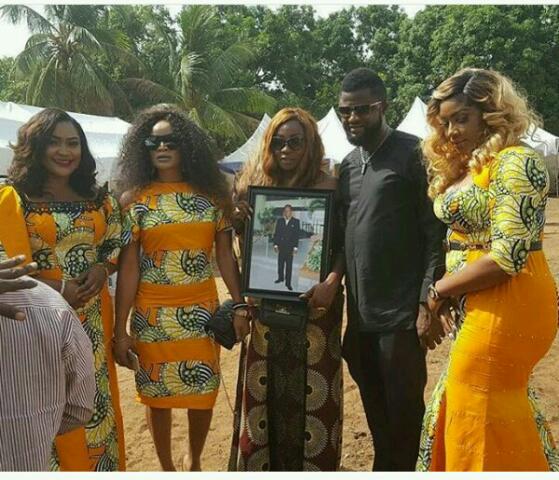 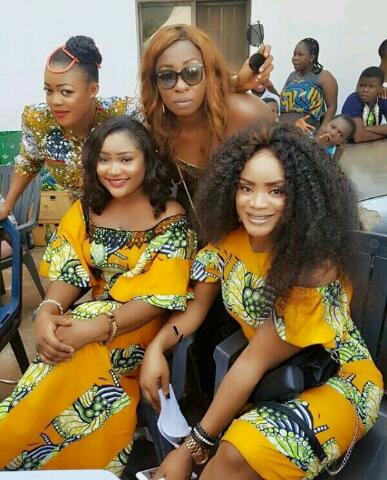