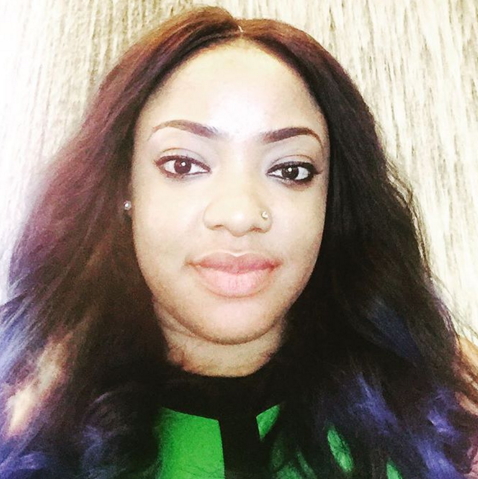 January 10, 2016 – “Nollywood Stars Are Venturing Into Business Because Of Piracy” – Tayo Sobola

Who is Sotayo?
My real name is Tayo Sobola‎. I’m popularly known as Sotayo. Some people call me Bella, which comes from a movie in which I acted were I had tribal marks.‎

Back to movies, what’s the next project from Sotee entertainment?
I just finished a project, entitled Iwa Ose Meji. My fans should keep their fingers crossed, it’s coming out soonest.

You seem to have so much love for tattoos, how many do you have?
I have four and I’m done. I have two on my hand, one on my leg and the other on my back.‎

Could you reveal the secrets that have sustained you in the industry?
They are humility, perseverance, loyalty and of course, faithfulness.

What is Sotee Entertainment all about?
At Sotee Entertainment we do a whole lot of things including advertising and editing. We also do photo shoots and very soon, I’m going to be unveiling our TV programme dedicated to charity. We have a lot of things that we do that people don’t even get to hear about. It’s only what you see or hear that you know so right now, we are actually going to be spreading our tentacles.

What inspired it?
What prompted this was the desire to define my game so people could actually know what I do and reach me. This is my 11th year in entertainment and I’ve been doing a whole lot so people know me for different things and they keep asking, what does she really do? That’s why I decided to settle for movie making.

You said acting can’t sustain you yet you pursue it with a passion. Why?
That’s what passion does to you. Passion is what you do with ease not minding the benefits thereof.‎ If you’re doing something just for money, you can never be successful .For crying out loud, if I’m doing this without having passion for it I’d be wasting my time?

Are you saying acting is not lucrative?
For real it’s not and that’s because of piracy. Little wonder Mercy Aigbe opened a boutique, Bimbo Thomas runs a wine shop and Biodun Okeowo is doing her own stuff and the list goes on and on.